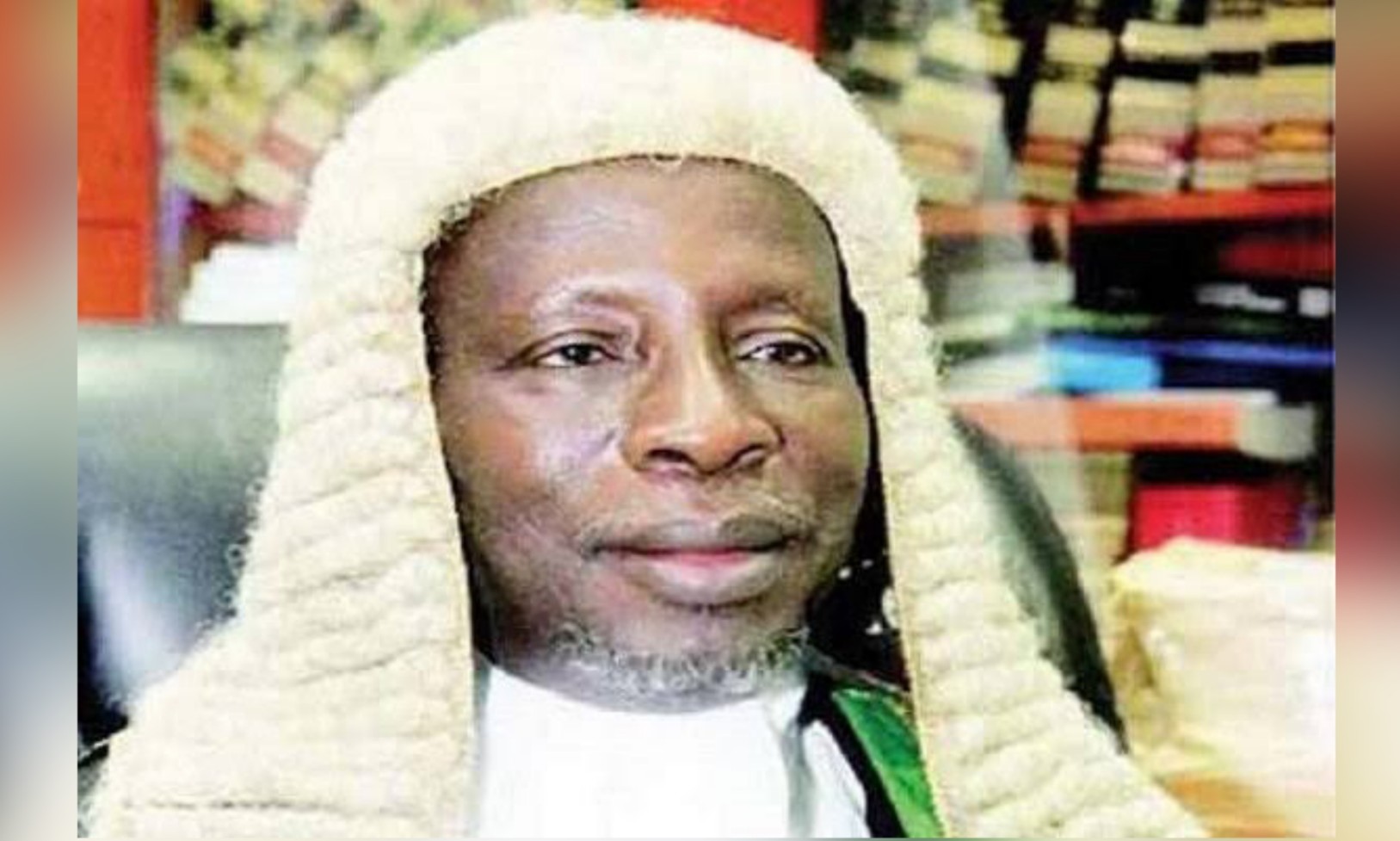 President Muhammadu Buhari has expressed his condolences to the government and people of Bauchi State over the death of former Chief Judge of the Federal High Court, Hon. Justice Adamu Abdul Kafarati.

The President described him as a judge who fully understood the weight of the trust placed upon him in the discharge of his responsibilities.

According to Buhari, “The late Justice Kafarati would be sorely missed by the Judiciary for landmark judgments and contributions to the development and improvements in the country’s judicial system.

“He became the Chief Judge of the Federal High Court at a time the nation’s judiciary was facing tremendous challenges but made lasting changes notably in the welfare of judges and staff.”

The President also commiserated with the bench and the bar as they mourn the late Chief Judge, urging them to take solace in the fact that he rose to the pinnacle of his career.

As the late Kafarati is laid to rest, Buhari prayed that Allah will comfort family and friends and grant his soul eternal rest.