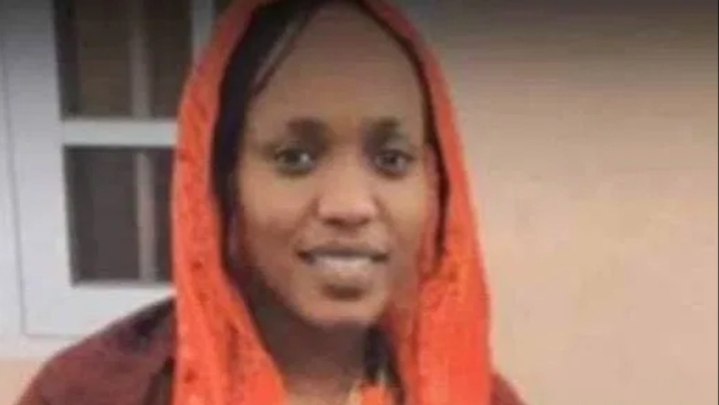 Gunmen free bride kidnapped with other passengers along Maiduguri-Damaturu road

Gunmen suspected to be Boko Haram members have freed a Bride simply identified as Hauwa alongside other passengers kidnapped in Maiduguri, Borno state.

WITHIN NIGERIA had earlier reported that dozens of travellers were on Thursday abducted by Boko Haram insurgents along Damaturu-Maiduguri Road.

Reports revealed that the bride, Hauwa and other family members were on their way to her husband’s house in Maiduguri after they had finished their wedding Fathia when the gunmen attacked the bus conveying them and took them into hiding.

A family member of the bride has confirmed the new development.

According to the family member, they received a call from military troops in Beneshiekh that the bride including her entourage and other abducted passengers have regained freedom and that they should proceed to Beneshiekh town situated between Maiduguri- Damaturu 135km highway to receive them.

The bride who is a graduate of the University of Maiduguri is a resident of the Gamboru kasuwan shanu area. 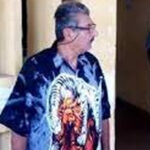 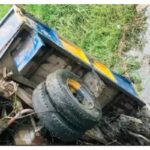 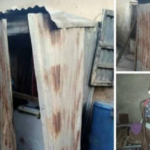 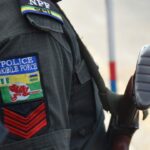 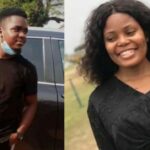 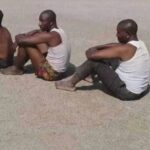