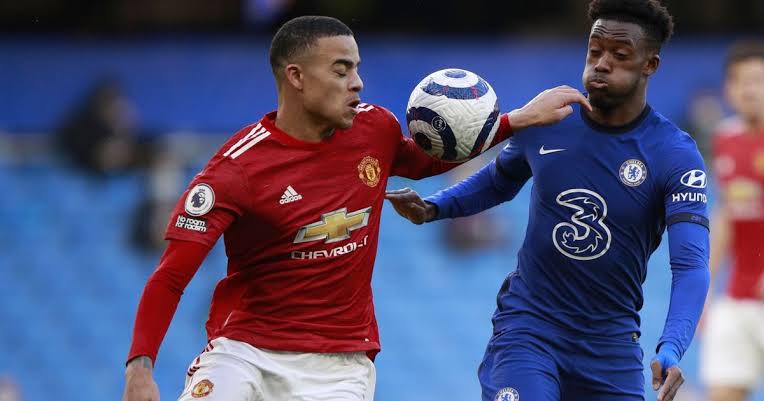 Chelsea and Manchester United settled for a goalless draw in the Premier League’s Super Sunday clash at Stamford Bridge.

Ole Gunnar Solkjaer’s side remain second but are now 12 points adrift of City while the result left Chelsea outside the top four a point behind West Ham United.

Manchester United – who have lost only one of their last 20 league games – thought they were about to be offered the chance to make a breakthrough in the first half but a penalty appeal for handball against Callum Hudson-Odoi was dismissed by referee Stuart Attwell after he was instructed to consult a pitch side monitor by the video assistant referee.

Chelsea, who remain unbeaten under new manager Thomas Tuchel, had chances but United keeper David de Gea made a fine second-half save from Hakim Ziyech while opposite number Edouard Mendy saved well from Scott McTominay and Fred was narrowly off target with a long-range effort. Mendy also punched away a late effort from Bruno Fernandes.

In the end, however, this was another game to add to the list of meetings between the so-called top six that ended in stalemate. 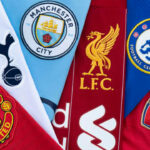 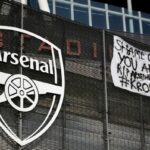 ‘We made a mistake’ – Arsenal apologise, withdraw from Super League 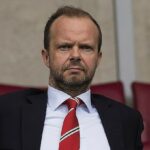 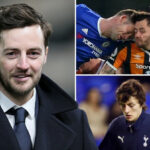 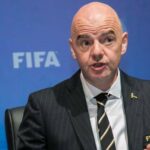 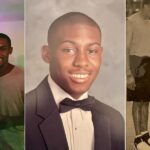 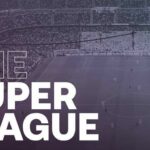 THE EUROPEAN SUPER LEAGUE: The Good, The bad and the Ugly 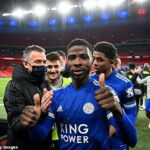