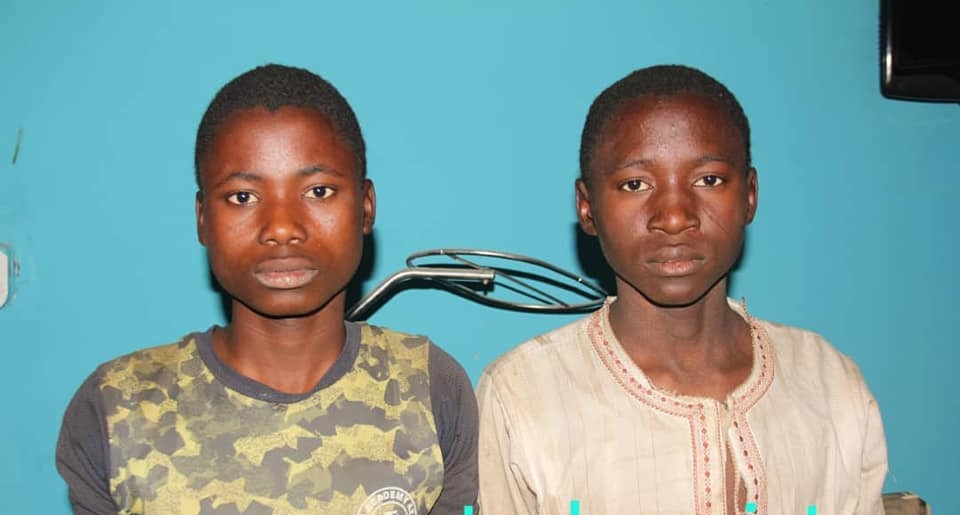 Two suspects have been arrested by operatives of the Bauchi State Police Command for allegedly raping their neighbour’s mentally-challenged 16-year-old daughter in Azare town.

This was contained in a statement released on Monday, March 1 by the police spokesman, SP Ahmed Mohammed Wakil.

The PPRO said the suspects, Kabiru Nuhu, 20, and Ado Auwal, 19, conspired and raped the victim in an uncompleted building.

“On 11/2021 at about 1600hr one Muhammad Abubakar aged 50yrs of Tatari Ali quarters Azare reported that on the same date at about 1500hrs, one Kabiru Nuhu aged 20yrs and Ado Auwal aged 19yrs of same address criminally conspired and had unlawful carnal knowledge of his mentally challenged daughter, one Hasiya (not real name) aged 16yrs in an uncompleted building,” the statement says.

On receipt of the report, a team of detectives were drafted to the scene, the victim was rushed to General Hospital Azare while the suspects were arrested.

During interrogation, the suspects made voluntary confessional statements admittingto have committed the offence.

The case has been transferred to the State Criminal Investigation Department (SCID) for discreet investigation and prosecution after which the suspects will be charged to court. 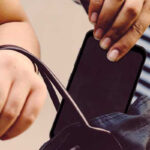