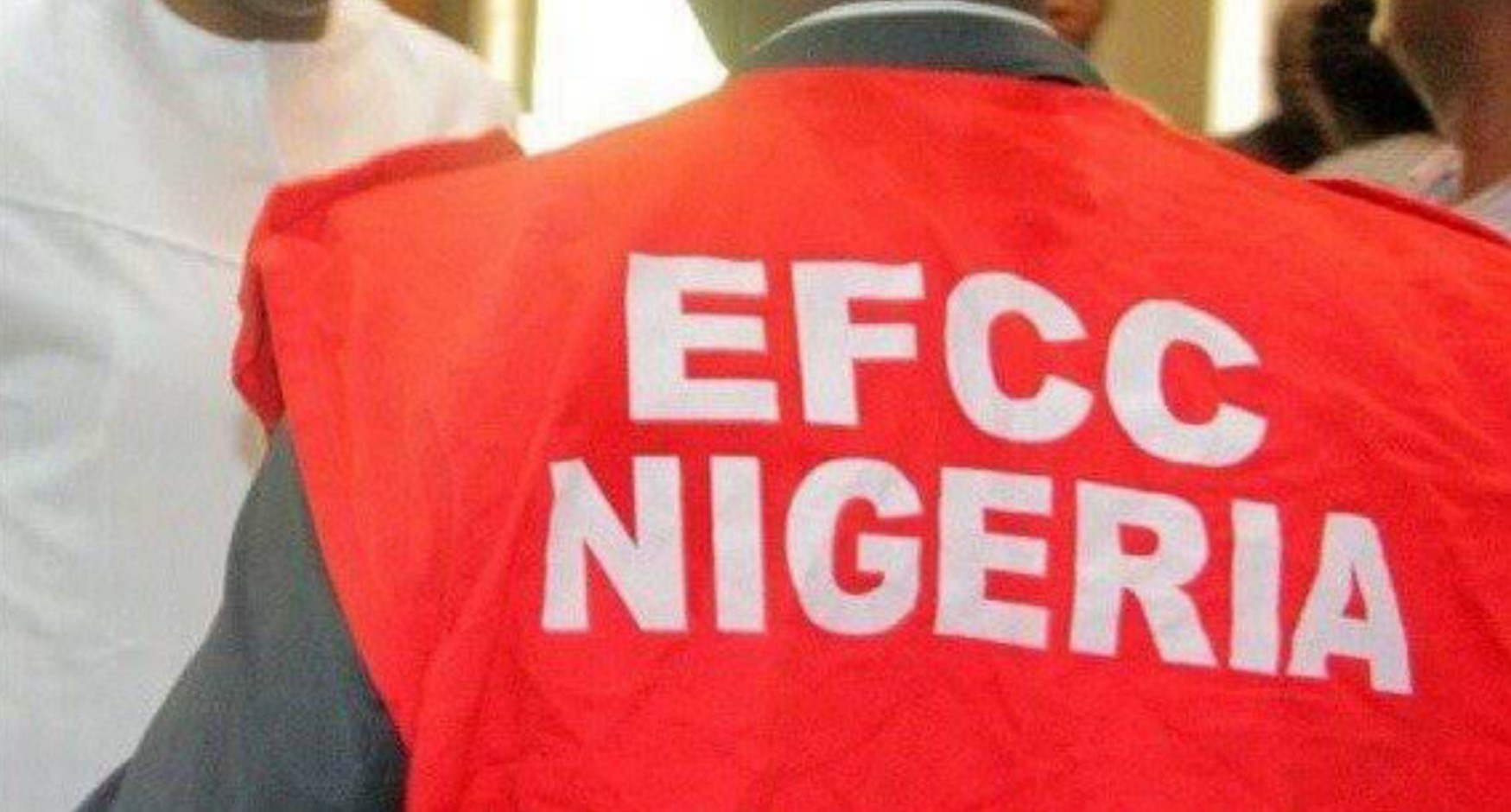 Meanwhile, before her re-arraignment, counsel to the EFCC, Mr Suleiman Suleiman applied to the court to withdraw the name of a Senior Advocate of Nigeria, (SAN), Mr Godwin Obla who had earlier been charged alongside Justice Ajumogobia.

The court granted the request and Obla’s name was accordingly withdrawn.

The defendant was accordingly, re-arraigned on a 15 counts charge bordering on money laundering and breach of public trust.

She, however, pleaded not guilty to all counts brought by the anti-graft agency.

After her plea, the prosecution then applied for a trial date to enable it call its witnesses.

But defence counsel, Mr Mobolaji Kuji, urged the court to allow the defendant continue on the terms and conditions of bail earlier given by a brother judge, Justice Rilwan Aikawa before whom the defendant had earlier been arraigned.

In a short ruling, Justice Liman ordered that the defendant continues on the bail earlier granted.

The judge thereafter adjourned the case until April 21 and April 28 for trial.

The News Agency of Nigeria (NAN) recalls that the anti-graft agency had on April 18, 2019, arraigned Ajumogobia before Justice Aikawa on an 18-count charge, bordering on breach of trust, false statement and unlawful enrichment

According to the amended charge, the defendant was alleged to have committed the offence on or about July 11, 2014, in Lagos

The prosecution accuses the defendant of indirectly concealing the total sum of N12 million in the Diamond Bank account of Nigel & Colive Ltd opened and operated by her.

According to the commission, the defendant ought reasonably to have known that the money forms part of proceeds of an unlawful act of criminal breach of trust.

The offence, the EFCC said, s contravenes the provisions of section 15 (2) (a) of the Money Laundering Prohibition Act, 2011 as amended.