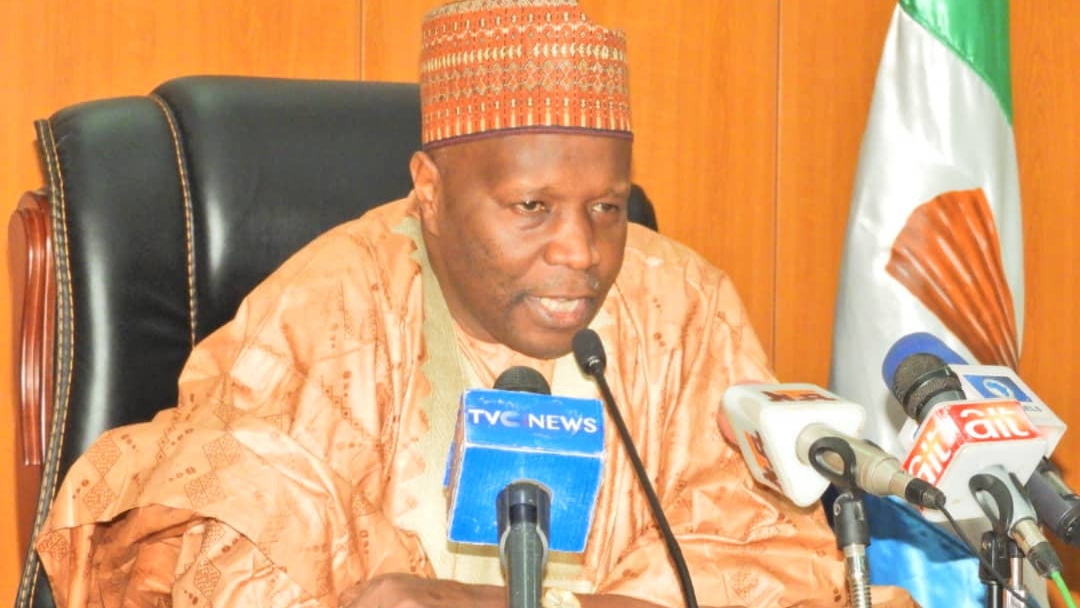 The Gombe State government has appointed Malam Danladi Sanusi-Maiyamba as the 16th Mai Tangle of the Tangale chiefdom.

This is contained in a statement by Mr Ismaila Uba-Misilli, Director-General, Press Affairs, Gombe Government House on Wednesday in Gombe.

Uba-Misilli said the appointment followed the approval of Gov. Yahaya based on the recommendation of the kingmakers of the Tangale Chiefdom.

He said that the letter of appointment was conveyed to the new Mai Tangle by the state’s Commissioner for Local Government and Chieftaincy Affairs, Mr Ibrahim Jalo in Poshiya, Billiri.

According to him, the appointment of Maiyamba was based on his personal qualities and leadership skills.

“In exercise of the powers vested on him under the Gombe state Chieftaincy Law, 2020 and based on the recommendation of the Kingmakers of Tangale Chiefdom, Gov. Inuwa Yahaya has approved the appointment of Malam Danladi Sanusi Maiyamba as the new Mai Tangle,’’ he said.

According to him, the presentation of Staff of Office will be done in due course.

The News Agency of Nigeria (NAN) reports that the 15th Mai Tangle, Dr Abu Buba-Maisheru died on Jan. 10, after a brief illness at the age of 72.