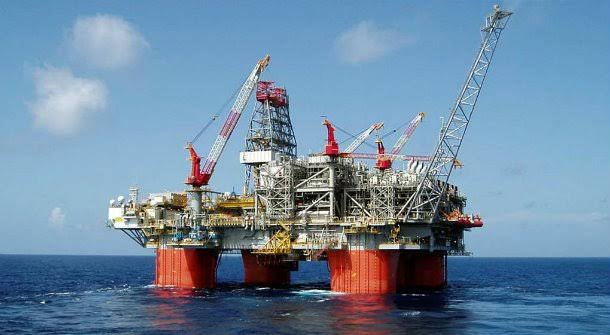 Saudi Energy Minister Abdulaziz bin Salman on Thursday congratulated Nigeria on the full implementation of compensation cuts to make up for oil overproduction.

The minister extolled Nigeria at a meeting of the Organisation of the Petroleum Exporting Countries (OPEC) in Geneva.

Nigeria, which is the largest oil producer in Africa, is one of the OPEC member states that have struggled to comply with the oil cuts established by the organisation.

This year, the Western African country will celebrate its 50th anniversary of being an OPEC member.

The OPEC+ alliance has established a mechanism, which allows those members, who failed to comply with the oil production quotas, to compensate for their shortcomings later, in accordance with their plan.