Governor Babagana Zulum of Borno state has discovered fake internally displaced persons at the Mohammed Goni College of Islamic Legal Studies in Maiduguri, where IDPs from Abadam local government area of northern Borno were being camped.

WITHIN NIGERIA gathered that Zulum at about midnight on Sunday March 7, stormed the camp and immediately sealed entrance and supervised a headcount to identify actual IDPs, in order to put a stop to rampant cases of dubious residents pretending to be displaced, who spend day times at IDP camps to share food meant for IDPs, and towards the night, they return to their homes to sleep, with some of benefiting from other means through which the state distributes food to vulnerable non IDPs in communities. 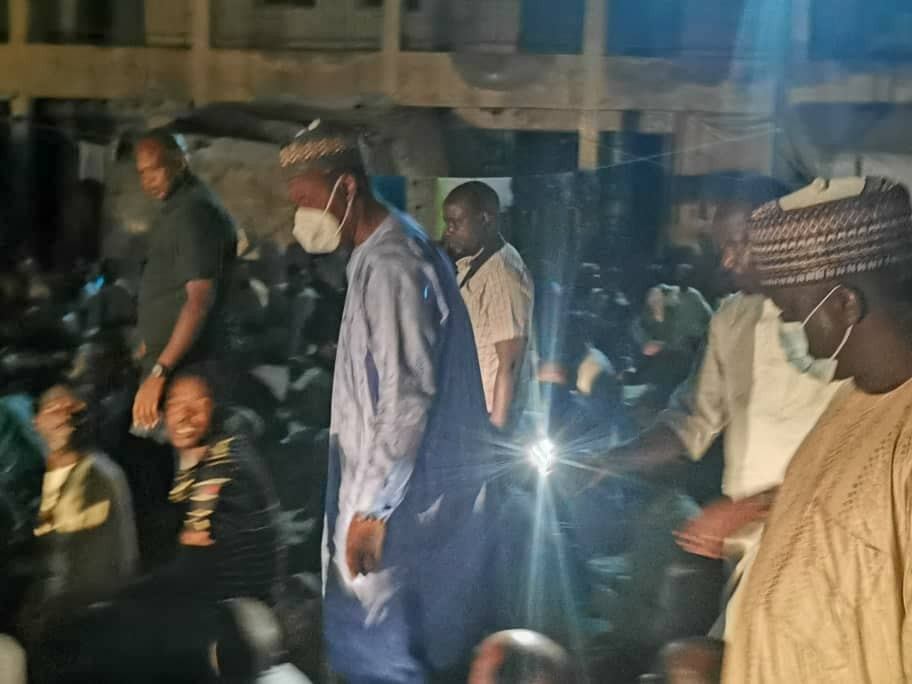 Governor Zulum’s mission, which ended past 1am, discovered that out of 1,000 households in the records of humanitarian officials, 650 households were ghosts.

450 households were found to be real IDPs after Zulum’s midnight headcount which was conducted by the governor alongside an official of the National Emergency Management Agency, NEMA, Air Commodore M. T. Abdullahi, and two commissioners (Agriculture, and Local Government and Emirate Affairs). 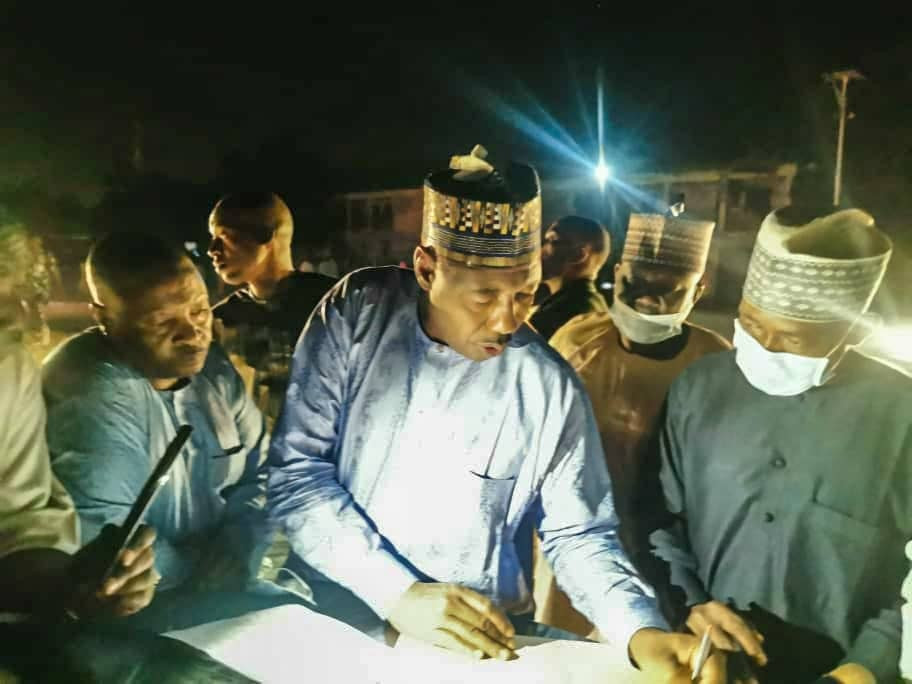 In humanitarian system, a household normally consists of at least six persons who are either related through families or chosen to stay together for the purpose of receiving household aids. 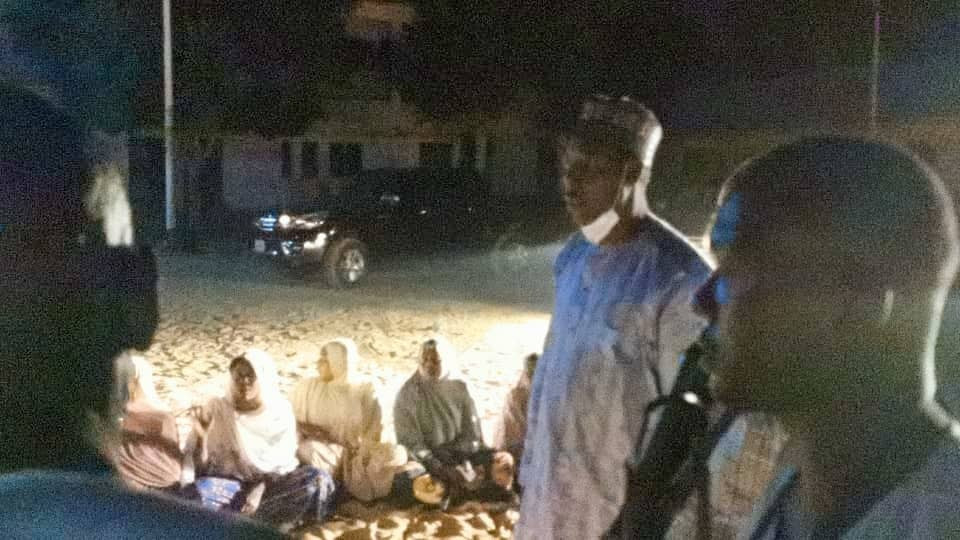