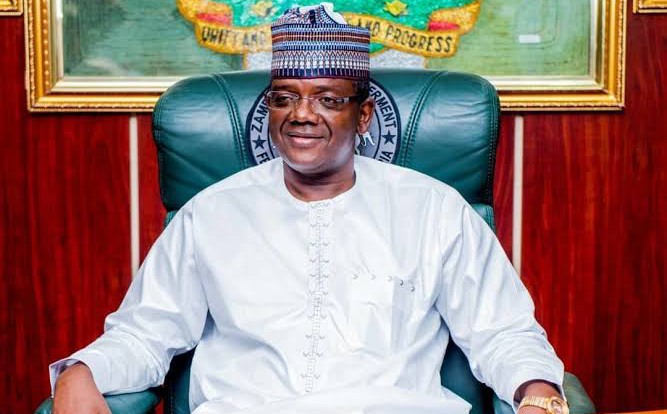 The Zamfara State government has relaxed the dusk to dawn curfew imposed on Jangebe town and other nearby communities.

The government said business activities had fully resumed in the affected areas.

This was disclosed by the Commissioner of Information, Hon. Ibrahim Magaji Dosara in a statement in Gusau, the State capital, Monday.

He said the decision was taken following relative peace in the area.

“However, Jangebe Market will remain closed until the state government is satisfied with the security situation of the area”, he said.

WITHIN NIGERIA recall that the state government had imposed a curfew on the troubled Jangebe town, following civil unrest after the return of the abducted schoolgirls, the government had said the curfew was imposed on the community to prevent any further breach of peace.