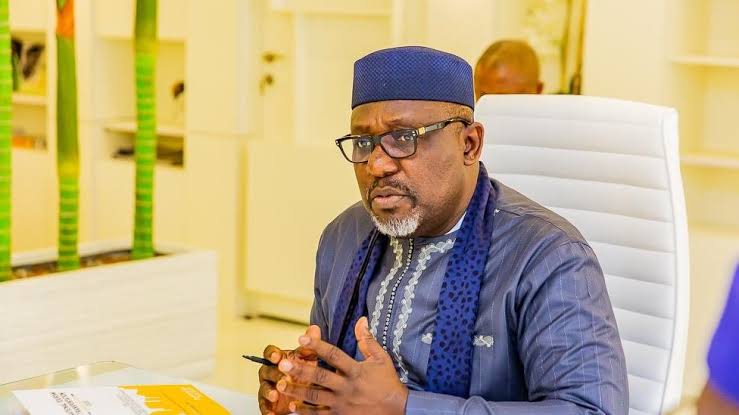 Rochas Okorocha, Imo West Senator, has said 2023 is the right time for the Southeast to produce Nigeria’s President.

This is even as he canvassed for the ability of political leaders of the zone to reach out to other ethnic groups in actualising the Igbo presidency project.

The lawmaker, who stated this yesterday in Abuja, while playing host to a pressure group, Ndi Igbo Good Governance Initiative (NGGI), who came to declare their support for his ambition, noted that it was morally just for the country to support the Igbos to produce the next president, warning that it will be injustice and catastrophic to deny the Igbos presidency in 2023.

“The mood of the nation has changed and there is so much division, we are looking for somebody the North and the Yorubas can trust, and somebody who can care for the less privileged and the poor,” he said.

Okorocha, who disclosed that he was not distracted or disturbed by the alleged persecution he is facing and efforts by the fifth columnists to demarket him, added that no price will be too much for
him to pay to better the country

“I am a human being, If that is the price I will pay to better this country, so be it. What I want is for history to find a space for me and say this man came and impacted on this country,” he added. 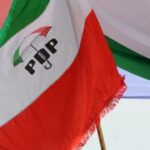 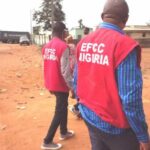 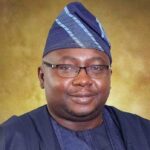 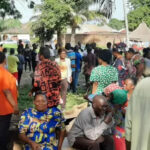 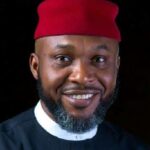 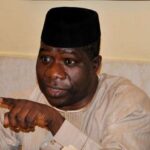 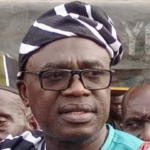