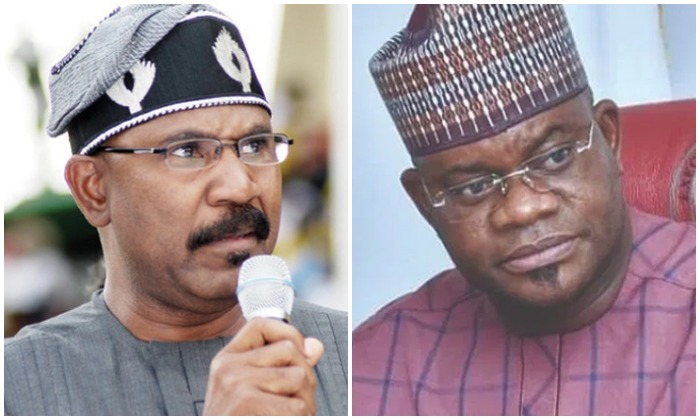 Minister of State for Health, Olorunnimbe Mamora, has said the Federal Government won’t force any state to accept COVID-19 vaccines, considering the fact that the nation don’t even have enough vaccines to go round.

Mamora stated this on Tuesday while reacting to Kogi State Governor, Yahaya Bello’s statement that he won’t take the vaccines.

Bello has repeatedly said he won’t take the vaccines, adding that residents of his state are not “guinea pigs”.

The minister said during a PUNCH Live interview that the Federal Government “priority will go to states that are willing and are ready and have even made request to make the vaccines.”

Responding to question whether the Federal Government would give Kogi State the vaccines given what the governor had said,  he said “We have to weigh all that is involved. We are not going to compel anyone to take the vaccines. We are also conscious of the fact that even as at now, we don’t have enough vaccines.

“So, in essence, if a state through the governor or through any other person in that position says that we don’t want the vaccines in their states, we will not force that.

“Our priority will go to states that are willing and are ready and have even made request to make the vaccines. Even the Bible says, ‘Ask and it shall be given’. We will give to those states that have requested for it. If a state decides not to ask for it, we are not going to compel such a state to ask for it.”