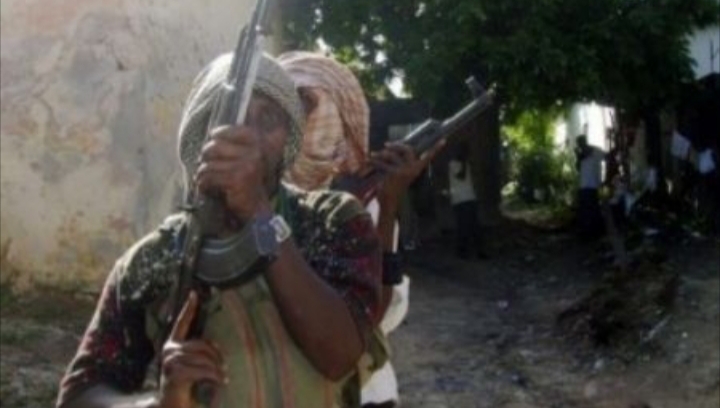 WITHIN NIGERIA learnt that the gunmen invaded in the early hours of Tuesday, March 10, when the sisters were sleeping.

The siblings were allegedly woken up by the gunmen and they were whisked away at gunpoint.

Confirming the incident to newsmen, a member of the family said the kidnappers have already demanded N100m ranson for their freedom.

“You know, the three of them were sleeping in one room. It was a strange sound that one of the brothers heard and decided to open the door to find out what was happening. They started shooting into the air and by then, they already held the sisters,” the family source said.

He said the family has been able to establish contact with the kidnappers, who have demanded N100 million in ransom.

“Actually, a contact was established this afternoon, just at about 30 minutes ago… they were demanding for N100 million ransom, but negotiation is still ongoing,” he said.

The Chairman of Kogi-Koton Karfe Council, Isah Abdulkarim, confirmed the incident but said he was yet to get details about the kidnap incident.