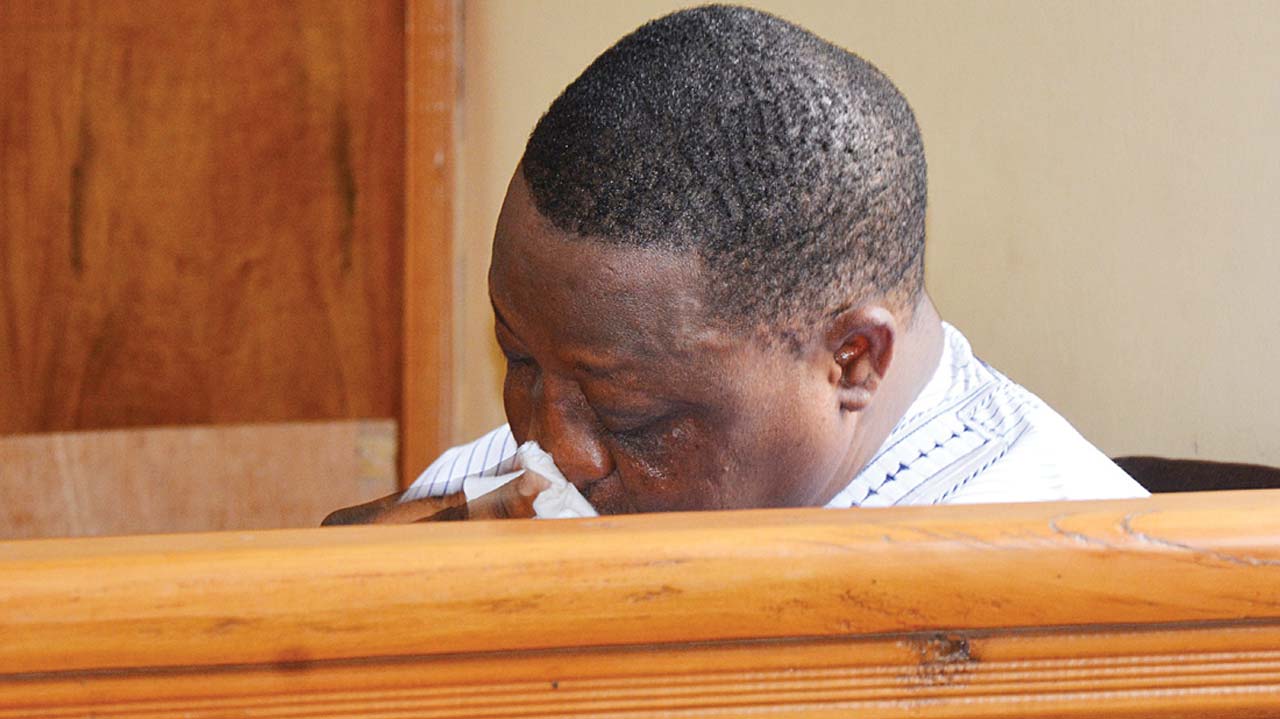 The judgement of the apex court was based upon Dariye’s conviction for criminal breach of trust.

A five-man panel of the court, led by Justice Mary Odili, in a unanimous judgment on Friday affirmed the conviction on the charges of criminal breach of trust which carries a 10-year Jail term.

Justice Helen Ogunwumiju, a member of the panel read the judgement prepared by Justice Ejembi Eko.

The apex court, however, quashed the charges which border on misappropriation of funds which carry a two-year Jail term.

Recall that the Economic and Financial Crimes Commission (EFCC) had in 2007 charged the former governor to court, accusing him of diverting N1.126 billion from Plateau government’s ecological fund; when he was was governor between 1999 and 2007.