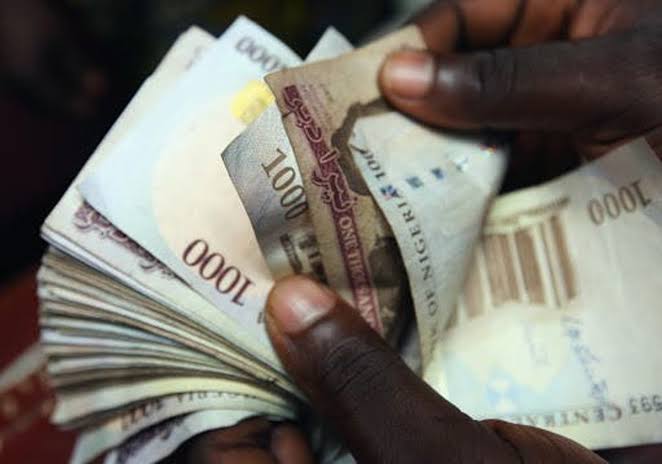 The Federal Government has disbursed N20,000 each to 2,900 women in Benue to improve their living standards.

Sadiya Farouq, Minister of Humanitarian Affairs, Disaster Management and Social Development, said this on Saturday in Makurdi during the inauguration of the grant for rural women project.

Mrs Farouq, represented by the Permanent Secretary, Bashir Alkali, said a cash of N20,000 would also be disbursed to about 125,000 poor women across the 36 states of the federation including the Federal Capital Territory.

“Our target in Benue is to disburse the grant to about 2,900 beneficiaries across all local government councils.

“The grant is expected to increase income and productive assets of target beneficiaries.

“It is our hope that the beneficiaries of this programme will make good use of the grant to generally contribute toward improving their living standards.

“This is by using the fund as a seed to boost their trade for greater income and not to see it as their own share of the so-called national cake,” she said.

The minister commended the state government for the support, stressing that with her complementary effort, the target beneficiaries would be adequately covered within the next few days.

“I am optimistic that with the support and cooperation of Gov Samuel Ortom and other stakeholders present here, we will remain on track to improving the livelihood of the ordinary Nigerians,” she said.

In his remark, Mr Ortom commended the Federal Government for initiating the sundry programmes aimed at reducing poverty.

The governor who was represented by his wife, Eunice Ortom, encouraged the women to use the money to invest in businesses to better their lots.

“Women are multipliers and I believe they will turn the N20,000 to millions. I urge you to make the state proud by making a success of the money given to you as grant.

“I encourage you to start with the small amount and make yourselves successful in business,” he said.

The governor however appealed for more poverty reduction programmes for women in the state.

Also speaking, the Commissioner for Women Affairs in Benue, Tabitha Girgi, appreciated the Federal Government for including women with disabilities in all their programmes.