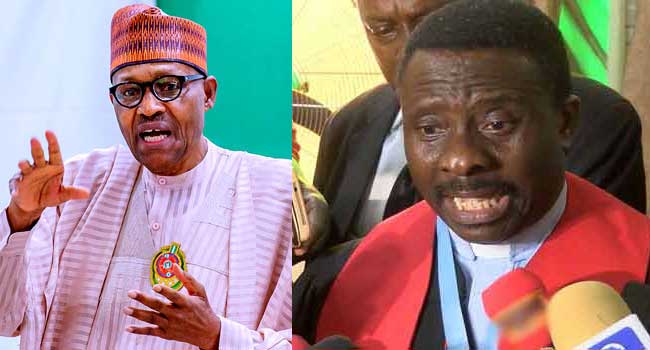 CAN drags FG to court over CAMA Act

The Christian Association of Nigeria (CAN) has dragged the Federal Government to court over the controversial Companies and Allied Matters (CAMA) Act 2020 signed by President Muhammadu Buhari.

This was disclosed on Monday in a statement released by its General Secretary, Joseph Daramola.

CAN said it is not comfortable with some provisions of CAMA 2020, hence, its decision to challenge the matter in court.

The Christian Organisation added that all attempts to convince the Federal Government not to intervene or interfere with the management of the Church in Nigeria through any of its agencies failed.

“The Association resolved to go to court after all attempts to convince the Federal government why it should not intervene or interfere with the management of the Church in the country through any of its agencies failed,” the statement partly read.

Recall that President Muhammadu Buhari had on August 7, 2020, signed into law, the Companies and Allied Matters Bill, 2020. The bill, which has also been passed by the National Assembly, replaced the 1990 CAMA.

The CAMA ACT among other provisions allows the Federal Government to arbitrarily merge a new association with an already registered one; suspend or remove trustees; and take over funds belonging to any association.