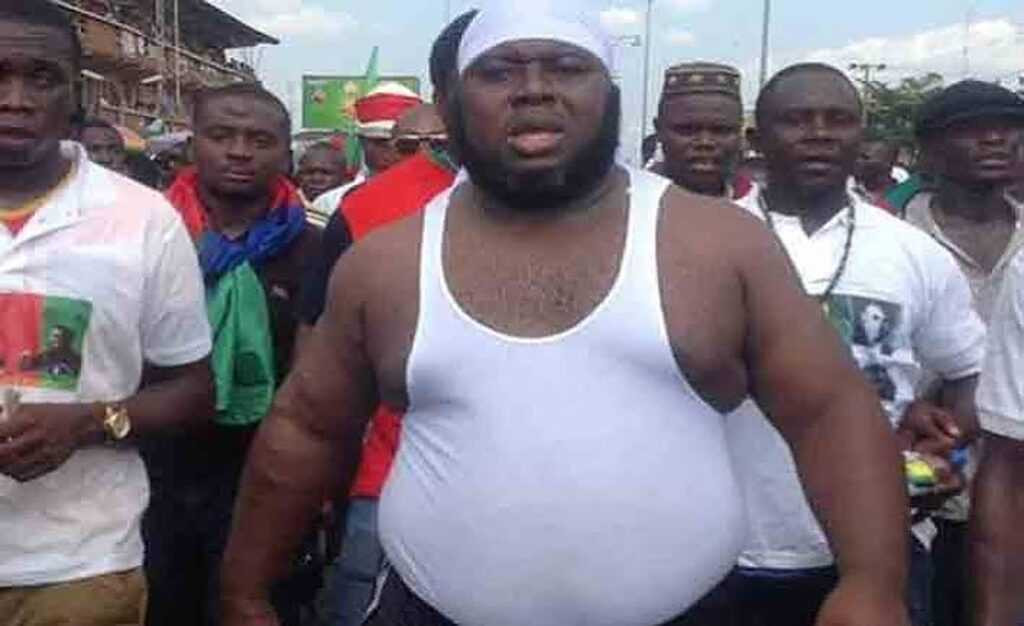 ACF to Asari Dokubo: North believes in one Nigeria

The Arewa Consultative Forum has declared that the North believes in one Nigeria and distanced itself from the recent calls made by former Niger Delta Militant, Asari Dokubo.

This is coming days after Asari Dokubo declared himself the leader of the new Biafra defacto Customary Government (BCG) and called on some persons to serve under his leadership as he fights for the actualization of Biafra.

Reacting to the development, the National Publicity Secretary of the Arewa Consultative Forum, Emmanuel Yawe, said the North is only after the unity of Nigeria and not interested in pushing for Arewa Republic.

He said the country had fought a civil war to keep Nigeria as one and that the lessons learnt from the war should not be forgotten in a hurry.

“We are not interested in the Arewa Republic. We believe in one Nigeria, we fought a civil war to keep Nigeria one and we cannot fight a civil war only to come and declare an independent nation again”, he said.