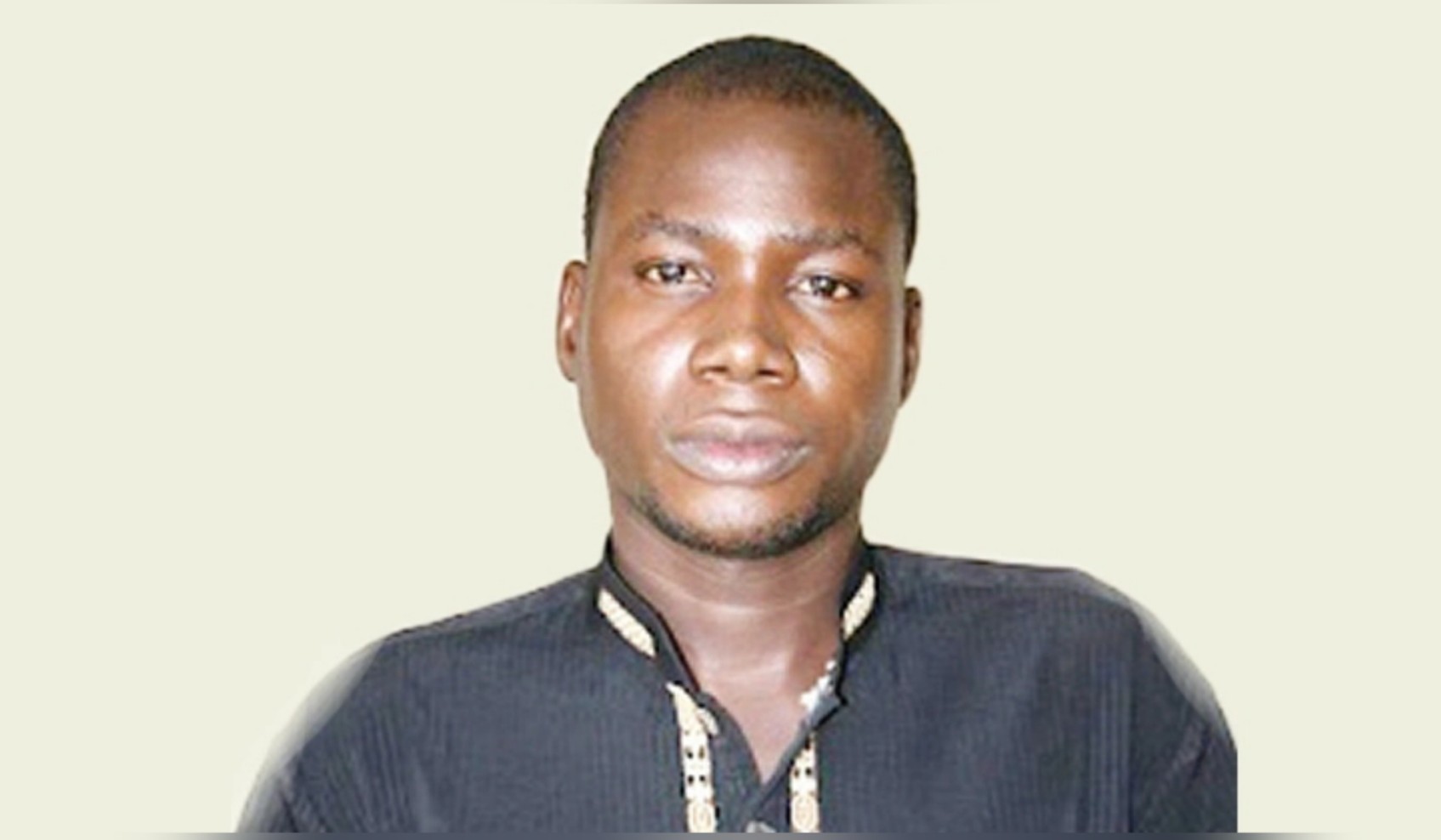 Justice Hadiza Suleiman of the Kano State High Court has sentenced one Jamilu Yunusa to 15 years’ imprisonment for defrauding his victims of over N1.5m.

Yunusa was arraigned on seven counts of advance fee fraud by the Economic and Financial Crimes Commission.

According to the EFCC, Yunusa and two others, Inuwa Abdu and Habibu Inuwa, who are still at large, defrauded their victims of N1,520,000 under the guise of executing a contract of supplying pipes to Dantata and Sawoe Construction Company.

Yunusa was said to have convinced the victims to finance the contract and promised to share the profit with them.

A statement by the EFCC’s Head of Media and Publicity, Wilson Uwujaren, stated that investigation revealed that the convict never had a contract with Dantata and Sawoe Construction Company.

During the trial, the EFCC presented six witnesses and tendered 10 exhibits.

The court found Yunusa guilty of the charges and sentenced him to 15 years’ imprisonment.

Justice Suleiman also ordered him to return all the money in the charges or serve additional two years in prison.

One of the charges read, “That you, Jamilu Yunusa, Inuwa Abdu (at large) and Habibu Inuwa (at large) sometime in 2015 in Kano within the jurisdiction of this honourable court, conspired among yourselves to do an illegal act, to wit: obtaining by false pretences the sum of N200,000 from Nuhu Abubakar through a Skye Bank account belonging to Inuwa Abdu, with account number 3042263847, which was done in pursuance to the said agreement, thereby committing an offence contrary to Section (8) of the Advance Fee Fraud and Other Fraud Related Offences Act 2006, and punishable under Section 1(3) of the same Act.”

According to the EFCC, the convicts perpetrated various cyber frauds through hacking of Facebook accounts and using point-of-sale terminals to defraud unsuspecting victims.