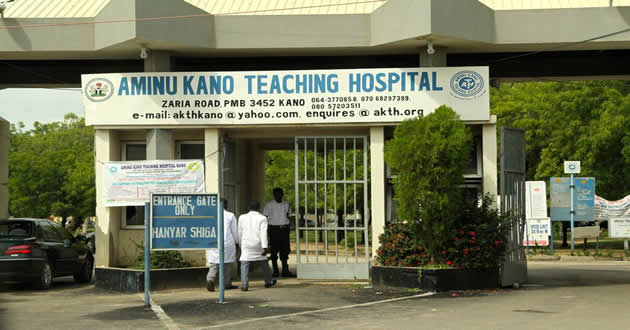 Three persons have been confirmed dead and 284 hospitalised following the outbreak of a strange disease suspected to be caused by contaminated water and local drink in the Kano metropolis.

The Director, Disease Control, Kano State Ministry of Health, Dr Bashir Lawan, confirmed the number of deaths in a telephone interview with The PUNCH on Tuesday.

Lawan said the health ministry officials are currently in a meeting with the commissioner on the issue.

“I’m currently with the commissioner of Health, so, call me later so that I can give you an update and details on the issue,” the director said.

Tsanyawa said based on statistics gathered, the affected people contracted the strange disease across three local government areas of the state.

He added that the Ministry for Health taskforce had so far seized items worth over N59 million in connecting with the outbreak of the disease.

He, however, disclosed that samples of the affected patients had been taken and sent to Abuja for analysis.