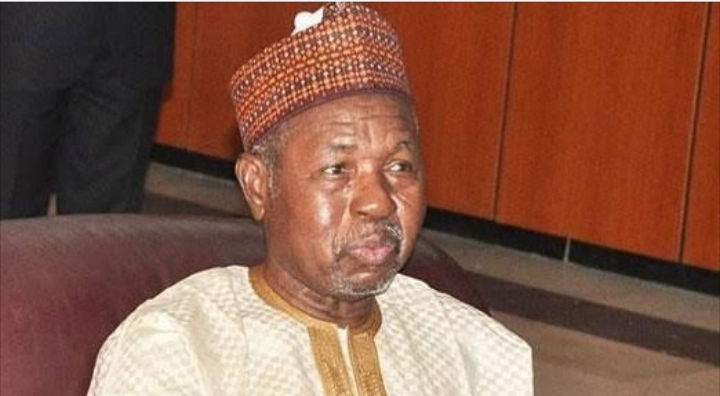 Governor Masari: Why kidnappers prefer Nigeria to Mali and other African countries

The Executive Governor of Katsina State, Aminu Masari has revealed why kidnappers prefer carrying out their activities in Nigeria and not in Mali and other countries in the Sahelian region.

The Katsina State Governor who also doubles as the Chairman of the North-West Governors’ Forum also stressed that Nigeria is economically attractive to kidnappers in the Sahel region of Africa.

According to the Katsina state governor, these kidnappers have been targeting people in Nigeria because of the country’s resources.

“Is the situation the same today? It is not. Yes, there are kidnappers, there are bandits around but look at the whole world and look at the position of Nigeria in the Sahelian region. Are we not the richest? So, the attraction even for kidnappers to come to Nigeria is there. If you kidnap somebody in Mali, where are you going to get thousands? If I kidnap you in Nigeria, I get millions. So, all of us will have to rise to the occasion.

“When we started in 2015 in the North-West, it was cattle-rustling. Gradually, it now developed into banditry, rape, kidnappings. When all that the bandits can steal from the villagers along the fringes finished, they moved to the rustling of goats, sheep, and even chicken.

“In my state, the bandits kidnapped four relatives of very senior government officials. When they cannot get anything to sustain themselves, they resort to high-profile kidnappings for money in cities and towns. That is something we must work hard to stop.”