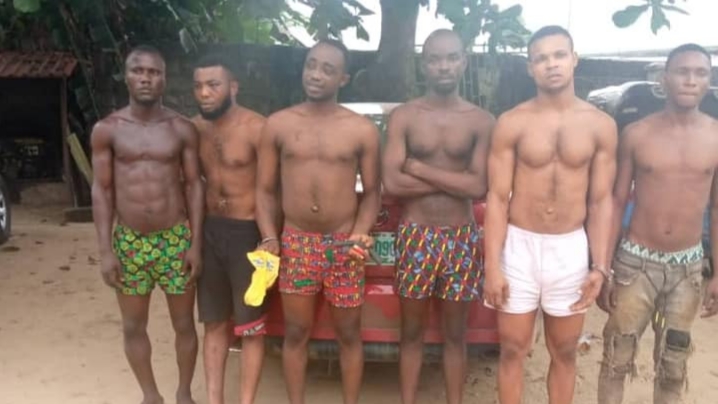 Six persons suspected to be members of a cult group have been arrested by operatives of the Delta State Police Command for allegedly shooting and killing one Aboyowa Osawe in Sapele.

This was contained in a statement released on Tuesday, March 16 by the police public relations officer in the state, DSP Edafe Bright.

According to the PPRO, at about 8pm, information got to Sapele Division that Osawe was shot dead at a beer parlour at Shell road Sapele.

On interrogation, confessional statement of the suspects led to the arrest of one Andrew  AKA Pounds, a notorious cultist who has been terrorizing Sapele. A yellow cult regalia, one locally made pistol and two cartridges was recovered from him.

The vehicle used in the dastardly act, one Toyota Camry Red in color with reg no AAA409 GL was also recovered from him. The suspect confessed to be a member of Aiye cult group.

The PPRO said that investigation is in progress. 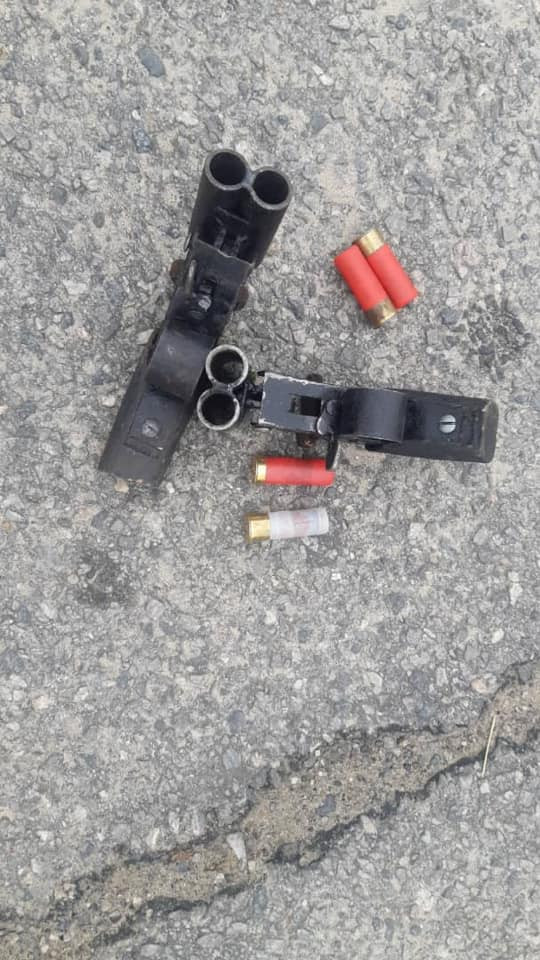 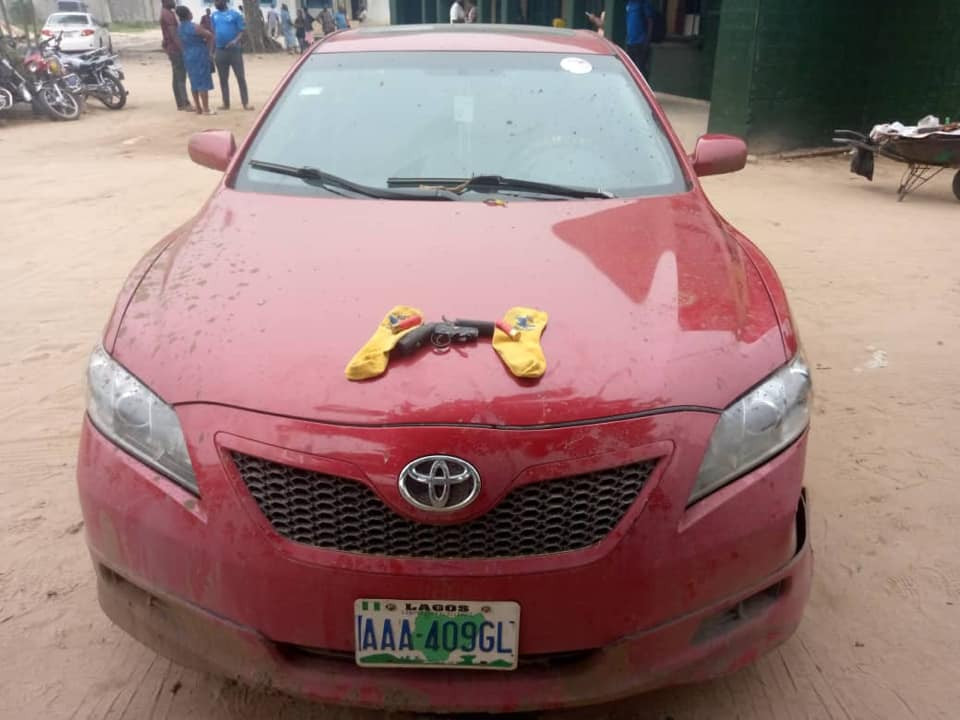 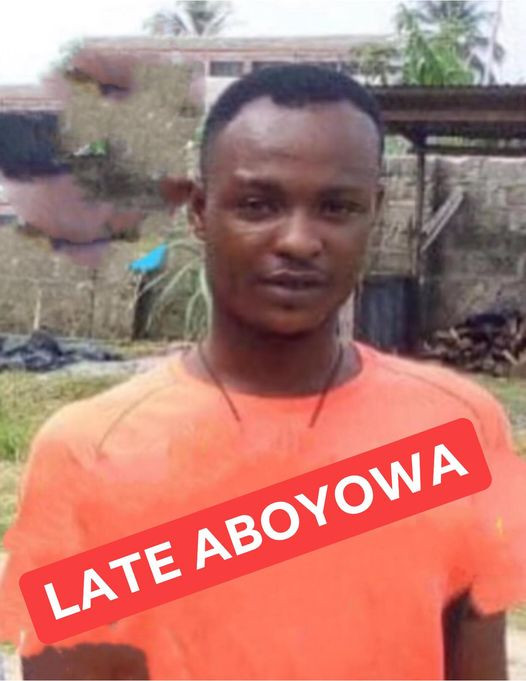