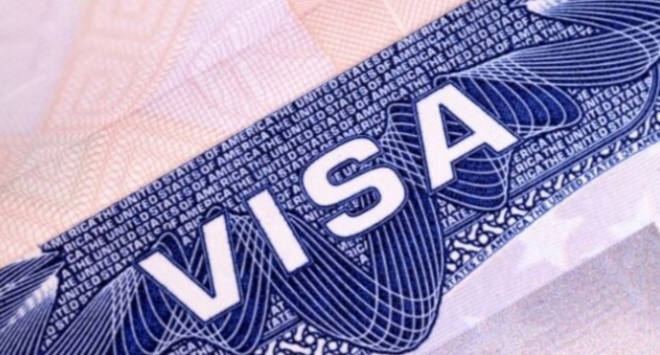 US embassy: ‘Drop box’ visa applications not available in Nigeria

The United States Embassy in Nigeria has announced that the restriction on drop box service or interview waiver for those renewing visas has not been lifted.

Recall that the US state department had announced the expansion of interview waiver eligibility.

WITHIN NIGERIA learnt that only applicants whose non-immigrant visa expired within 24 months were previously eligible for an interview waiver but it was temporarily extended the expiration period to 48 months.

However, Nigeria was removed from the waiver eligibility in 2018 but the recent announcement was misunderstood to mean applicants from the country would now qualify.

In a statement posted across its social media plaforms on Friday, the embassy said despite media reports, the interview waiver scheme remains suspended in Nigeria.

According to the embassy, those who want to travel from Nigeria must apply for a visa and appear for an interview.

The embassy explained that each country eligibility is assessed based on numerous factors like overstay rate and visa-related fraud.

“’Drop Box’ visa processing is not available in Nigeria, according To U.S. mission To Nigeria,” the embassy said.

“Despite recent media reports, the nonimmigrant visa interview waiver process, popularly known as the “drop box,” has been discontinued in Nigeria since 2018.

“The State Department continually evaluates each country’s eligibility based on numerous factors including overstay rates and visa-related fraud.

“U.S. Mission Nigeria is committed to promoting legitimate travel to the United States. All applicants who wish to apply for a visa must kindly appear for an interview.”

“Drop Box” Visa Processing Is Not Available in Nigeria, According To U.S. Mission To Nigeria:

Recall that the suspension of the “drop box” application or interview waiver visa for renewing US visas, took effect in May 14, 2019.

The US embassy on Tuesday said it would revisit the immigrant visa applications from Nigerians that were rejected under the Trump administration.