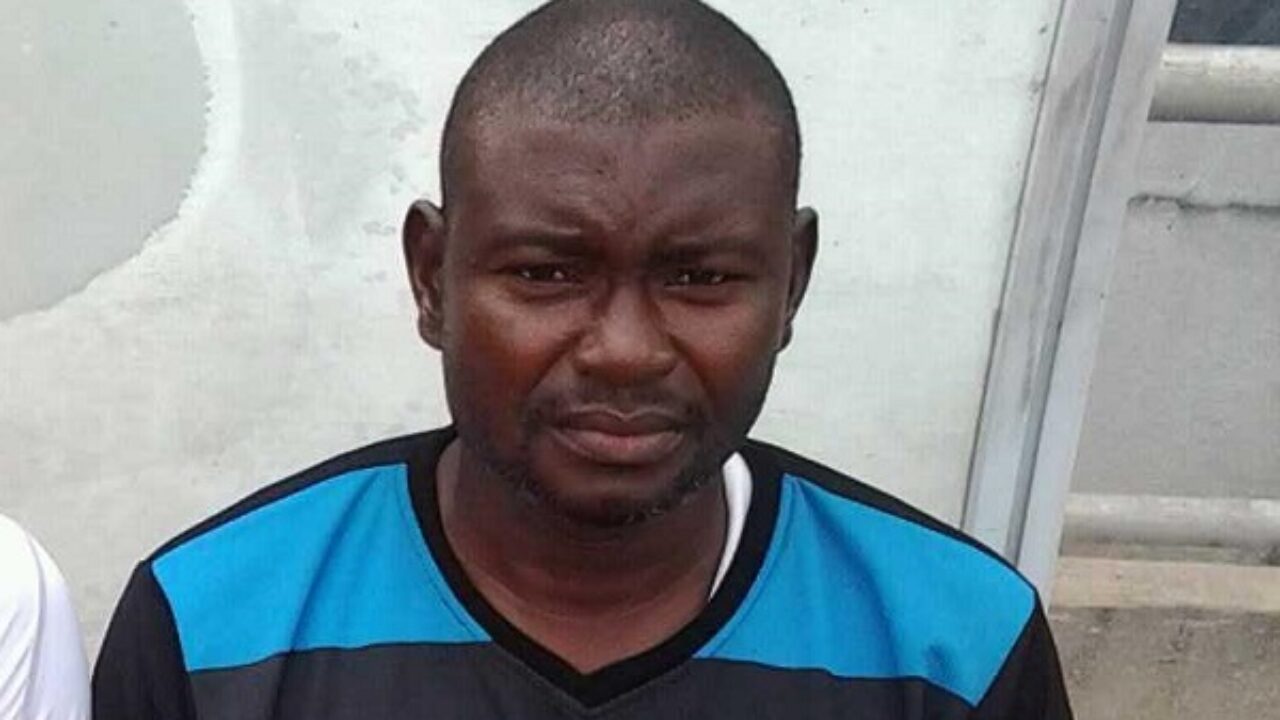 Imenger who has reportedly been in and out of hospitals since January 2021 made a name playing for BBL Hawks Makurdi, BCC Lions Gboko, El-Kanemi Warriors of Maiduguri and a number of clubs in Egypt and Saudi Arabia.