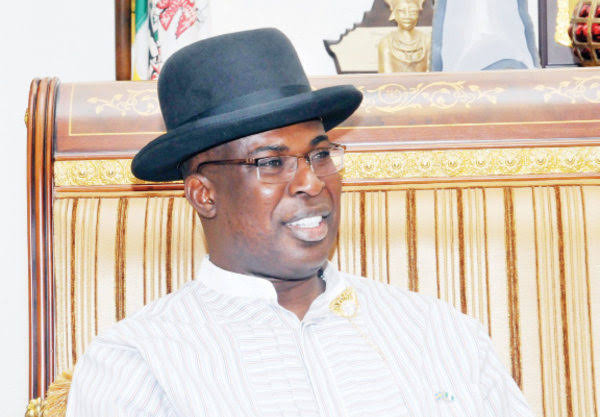 Timipre Sylva, the Minister of State for Petroleum has raised hope and assured Nigerians that the Port Harcourt refinery will be functional in 18 months.

This assurance was given by the Minister of State for Petroleum in an interview on Channels Television, in reaction to controversy that trailed the approval of $1.5 billion for the rehabilitation of the Port Harcourt Refinery (an amount which many had described as too much for the project).

Sylva insisted that the rehabilitation exercise is not a waste of funds and added that there are plans to also fix the Warri Refinery and Kaduna Refinery.

“Port Harcourt Refinery will work, and certainly within the next 18 months.

“There are plans to also fix the Warri Refinery and Kaduna Refinery and then we would get all those staff to work.”

Sylva  debunked insinuations that the rehabilitation could have taken less than N500m, while also listing how the project will be fuded.

Why we bought N1.15bn vehicles for Niger Republic – Buhari govt

“You see, Nigerians like to bandy figures. I can tell you, that that cannot be true. We are talking with the professionals.