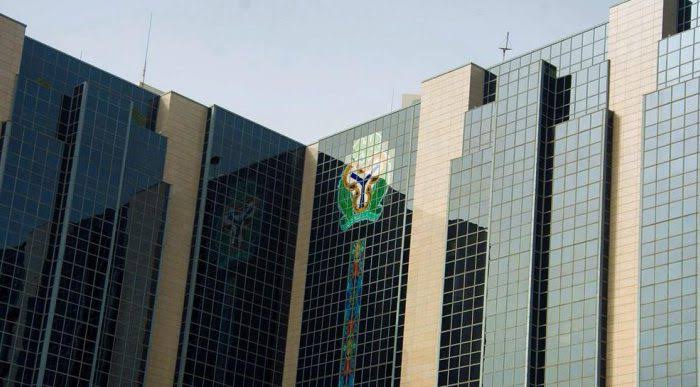 The list which was posted on the bank’s website yesterday, revealed 17 of the IMTOs to be based in the United Kingdom; 14 in Lagos; eight in the United States of America; three in Abuja; two in Senegal and one each in Ibadan, Morocco and Belgium.

The CBN recently banned unauthorized international money transfer operators from such transactions, warning that it would apply severe sanctions against them, if they remained adamant.

The apex bank had also enacted a new policy to force IMTOs and Money Deposit Banks to pay recipients of remittances in foreign currencies, rather than the Naira.

Until then, the IMTOs and banks were said to be shortchanging remittances beneficiaries, as they gave them less Naira equivalent of their foreign exchange sent to them by Nigerians in the diaspora.