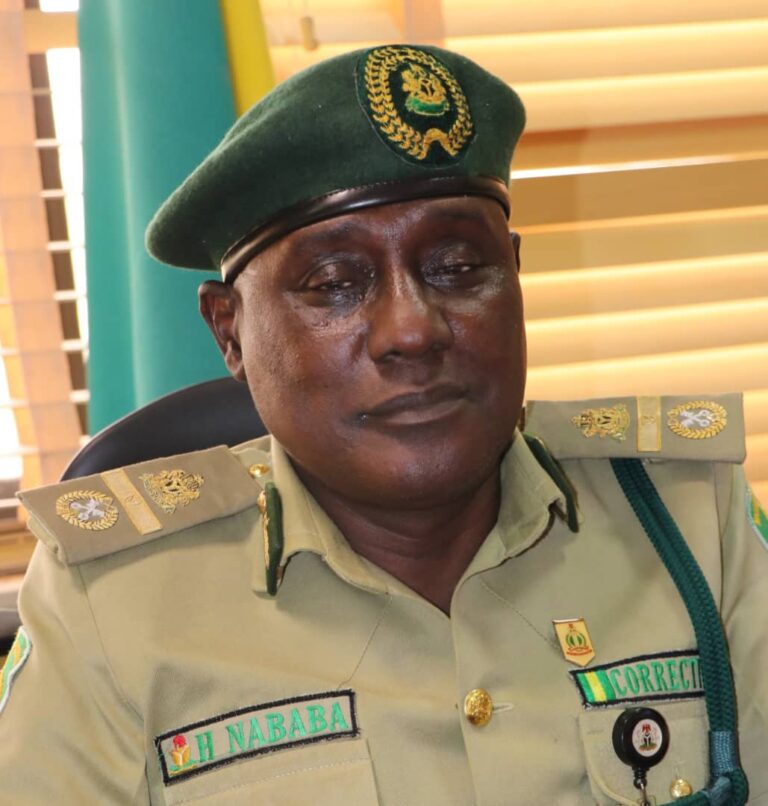 The Nigerian Senate on Wednesday confirmed the appointment of Haliru Nababa as the Controller-General of the Nigerian Correctional Service.

Nababa’s confirmation was made following the consideration of the report of the Senate Committee on Interior which screened Nababa under the Chairmanship of Senator Kashim Shettima.

Recall that President Muhammadu Buhari, had in a letter on February 23, asked the Senate to confirm the appointment of Nababa, as the Controller-General of the Nigerian Correctional Service.

The President of the Senate, Ahmad Lawan read President Buhari’s letter at the plenary asking for Nababa’s confirmation.

Nababa had his First School Leaving Certificate from the Demonstration Primary School, Sokoto, in 1975. He attended Government Secondary School, Tangaza, where he obtained his West African School Certificate in 1980.

He then proceeded to the Usmanu Danfodiyo University, Sokoto, where he graduated in 1988, with a Bachelor’s degree in History, and a Diploma in Criminology from the same university in 1996. 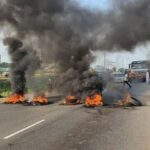