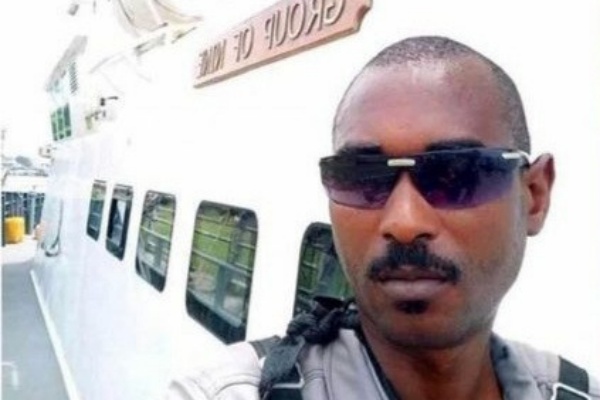 The Nigerian Customs Service (NCS) Western Marine Command, on Wednesday, March 24, announced that it lost an officer in a boat mishap

The Public Relations Officer, Idaho Sulaiman, disclosed this in a statement in Lagos.

He said the incident occurred at about 6:10 p.m. on March 22, while operatives of the command, Akere Surveillance/Monitoring team under Idiroko Outstation, were acting on credible information along Vawhe-Isalu creeks.

Mr Sulaiman said the team, led by Inspector of Customs (IC) Ajayi A.S., had the mishap while trying to intercept a boat suspected to be carrying smuggled items.

“The accident resulted in the death of Assistant Inspector of Customs (AIC) Aliyu A.A by drowning.

“The body of the deceased was found underneath the river with the assistance of villagers around the axis.

“The body was taken to General Hospital Badagry and later deposited at the mortuary, having been certified dead by the doctor on call.

“The corpse was transported by air on-board MAX air airline to Kano on March 23, on the request of the family of the deceased,” he said.

He said the deceased, who hailed from Funtua Local Government Area of Katsina, was born on July 10, 1987.