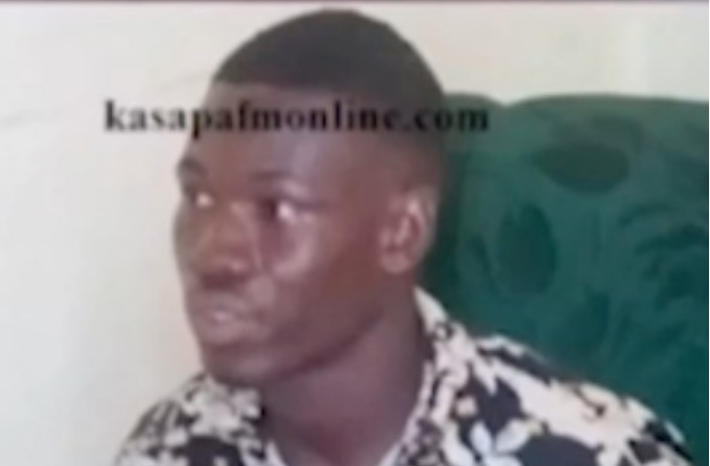 The suspect who lives with the mother of the twin girls, reportedly disappeared with them after they were left in his custody.

WITH NIGERIA gathered that after searching for Patrick and her twin girls, the mother decided to knock on his door countless times but there was no response. Upon breaking into the room, she found her daughters on the bed naked. She rushed the babies to the hospital where it was confirmed that the girls had been defiled. 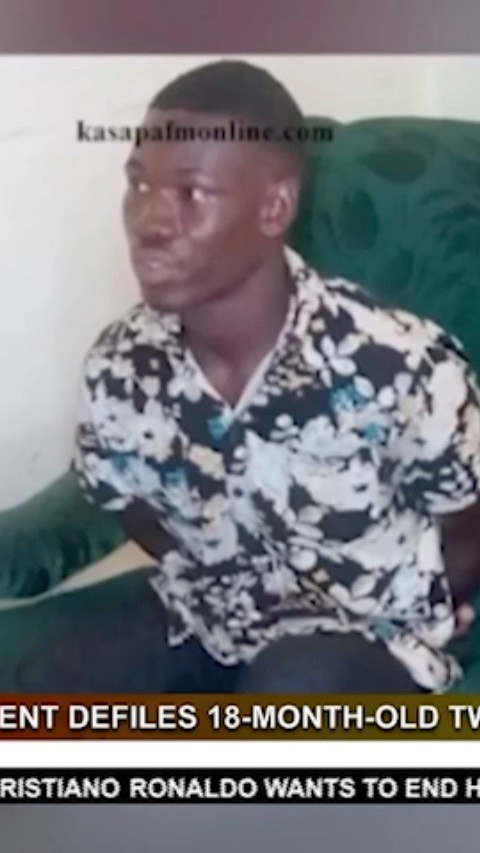 A police official, DSP Daniel Donkor confirmed that Patrick Nyarko has been arrested and is aiding in investigation.