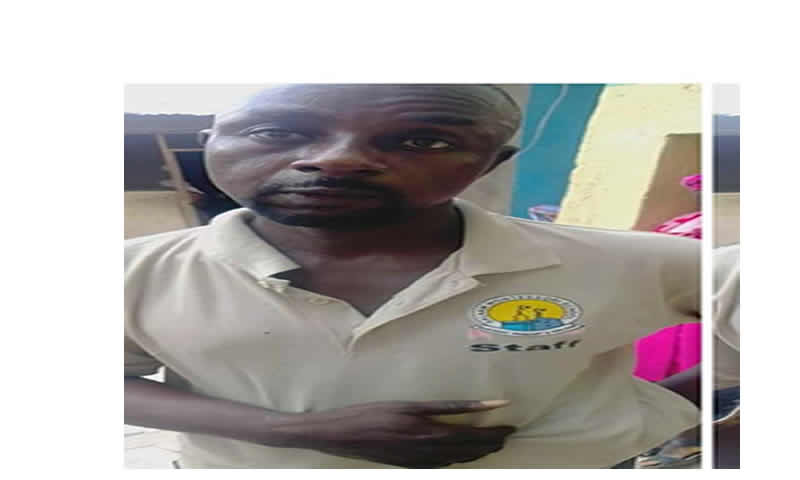 A school proprietor, Alhaji Musibau Salaam has been for allegedly molesting his wife’s niece in Ilasamaja area of Lagos.

Alhaji Musibau who owns Salaam Montessori, Salaam primary and Salaam College located at 2, Fayemi Street Ilasamaja was duly arrested based on the tip-off received from the Guidance and Counseling Unit SUBEB Oshodi-Isolo.

According to Vanguard report, Salaam started sexually molesting his wife niece in 2019 when the victim was 13-years old. The abuse has been ongoing for years before the bubble burst.

Family source said the suspect’s wife is fully aware of the sexual abuse but choose to cover up her husband illicit Affairs with her niece.

“The victim also revealed that her aunt is aware of the abuse but they refused to take action as they were managing it as a family affair”, he added.