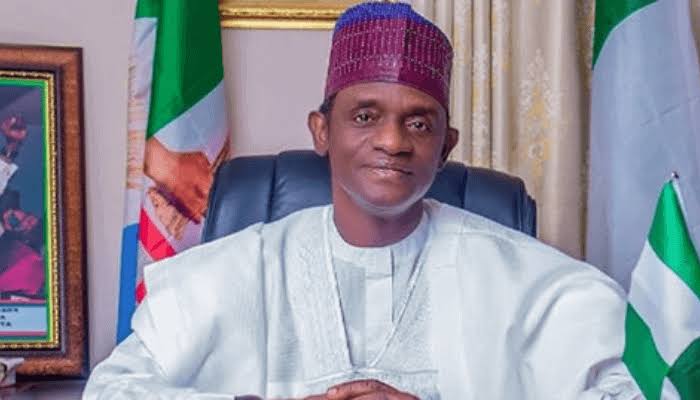 APC caretaker chairman: We will capture South-East zone in 2023

Mai Mala Buni, the Governor of Yobe State who doubles as the Chairman of the Caretaker Extra-Ordinary Convention Planning Committee (CECPC) of the ruling All Progressives Congress (APC) has pledged that the party was set to capture the South East socio-political zone and bring the region to the centre.

This pledge was made by the Yobe state governor when he hosted a former Chief of Army Staff, Lt.Gen. Oyeabo Azubike Ihejirika, (rtd) who recently joined the ruling APC at his Abuja residence.

The former Army Chief was accompanied to Buni’s residence by the chairman of the APC Strategy and Contact Committee, Governor Abubakar Badaru of Jigawa State and Hon. Farouk Adamu Aliyu.

Confirming the development in a statement in Abuja, on Friday, Mamman Mohammed, the Director General, Press and Media Affairs to the APC Chairman said, “Gen. Ihejirika was formally presented to the chairman, on Friday, in Abuja by the Jigawa State governor and the Chairman, APC Strategy and Contact committee, Abubakar Badaru.

A delighted Buni reportedly said,  “the coming of Gen. Ihejirika will increase the fortunes of the party in Abia State and the South East generally.”

He was also quoted as saying: “This is a great moment for the party as Gen. Ihejirika and other sons and daughters of the region are coming into the party to deliver the region and bring the South-east closer to the center.

“We look forward to more of APC presence in the South-east.” 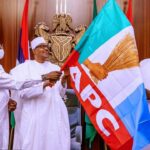 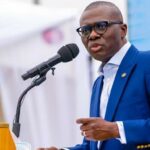 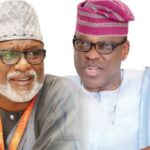