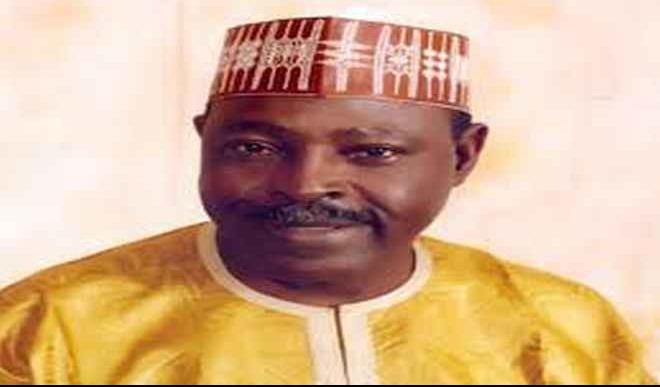 It was gathered that the bandits attacked the residence around 9:00pm on Wednesday shooting two security details and a boy in the process.

According to reports, the bandits also carted away their rifles after the attack.

Spokesman of the Plateau Police Command, ASP. Gabriel Ubah, who confirmed the incident said “The Command is aware of the incident at Riyom and the victims have been rushed to the hospital where they are receiving treatment.
“I am not aware yet whether they were dispossessed of their rifles.

” A team of detectives and intelligence officers have already commenced investigation and manhunt for the criminals.”

Ubah assured that the former Minister and his family are safe and unhurt.