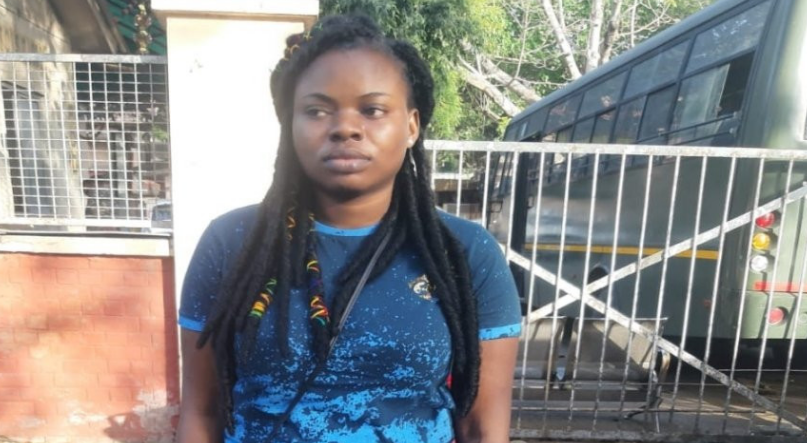 A yet to be identified Nigerian national has been deported from India for illegal stay, Delhi Police said on Wednesday, March 31.

According to DCP, Dwarka Police, Santosh Kumr Meena, the Nigerian lady was picked up by staff of PS Mohan Garden after she was found living in the country without valid visa and passport. 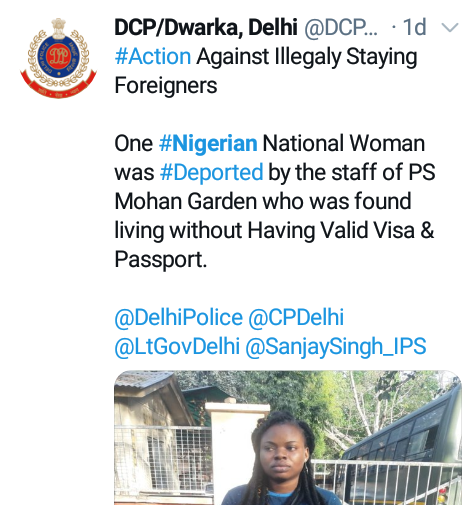 In another report, a 56-year-old British man reportedly fell 150ft to his death from a clifftop beauty spot in Majorca, one of Spain’s Balearic Islands in the Mediterranea.

WITHIN NIGERIA learnt that the 56-year-old victim was discovered at the bottom of the Es Colomer viewpoint which provides stunning views of the Spanish island.

According to the report, rescue teams rushed to the base of the cliff after they were called at 3pm on Wednesday, March 31.