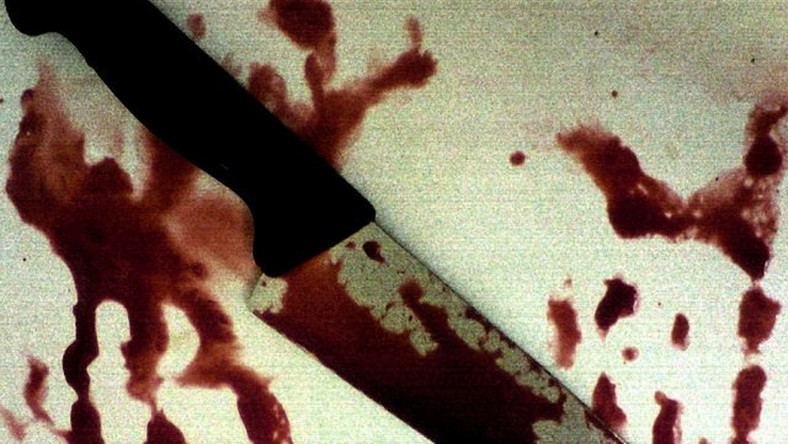 32-year-old Sunday Ayenutaju conspired with his friend to kill an Okada rider at Omin-nla within Ore axis in Odigbo Local Government Area of Ondo State.

The culprit along side his friend committed the crime following a plan to snatch a motorcycle from the victim.

The Ondo State Security Network Agency, otherwise known as Amotekun arrested Ayenutaju while his friend escaped from the scene.

Ayenutaju told Amotekun that it was his friend who lured him into the evil act.

The Commander of the corps, Adetunji Adeleye, described the incident as pathetic while urging everyone in the state to be security conscious, especially in this festive period.