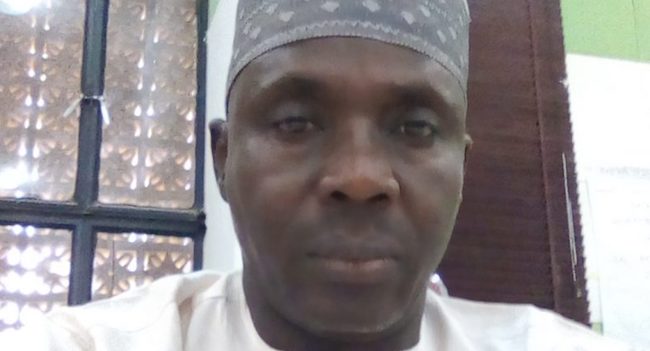 A former Commissioner for Social Welfare in Zamfara, Sanusi Maradun has dumped the Peoples Democratic Party (PDP) for the All Progressives Congress (APC).

Maradun announced his defection to the APC on Saturday in Gusau, Zamfara State capital.

NAN reports that he said his decision to join the APC is based on its success in retaining grassroots politics in the state.

“Anybody who wants to develop in politics must embrace APC under the leadership of the former governor of the state, Abdul’aziz Yari.

“I served in Yari’s cabinet as a commissioner and I know the kind of efforts he made during his tenure to promote human and infrastructure development.”

The former commissioner described the APC as the only vibrant political party in the state.

Maradun commended the state APC caretaker committee and the stakeholders for reconciling warring factions and expressed optimism that the party would win the 2023 governorship election. 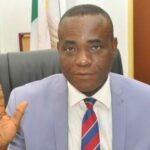