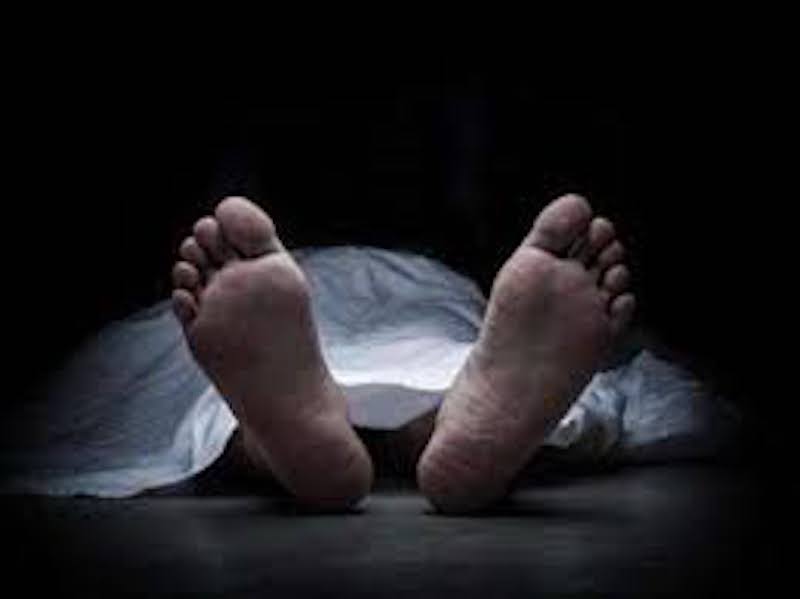 A suspected thug simply known as Kokoro has beaten a teenage to death for allegedly stealing his money at the Aratunsi area of Oke-Aro in Akure, the Ondo State capital.

It was gathered that the incident occurred last Saturday after Kokoro dragged the teenager to his house on allegation that his money was stolen at a football viewing centre in Akure.

According to witnesses, Kokoro locked the teenager in his room and beat him till the following morning, refusing entreaties to allow the boy go home.

Neighbours who asked not to be named added that the thug dumped the teenager at Aratunsi junction when he realised that his victim was unconscious and fled.

The teenager was said to have died at the junction as nobody could identify his relatives or take him for medical care.

Police sources said some landlords in the area were being questioned, adding that the remains of the victim has been deposited at the state mortuary while investigation continued.

However, the State Police Command spokesman, Tee-Leo Ikoro said he was yet to be briefed on the incident. 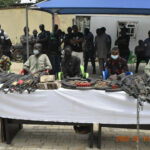