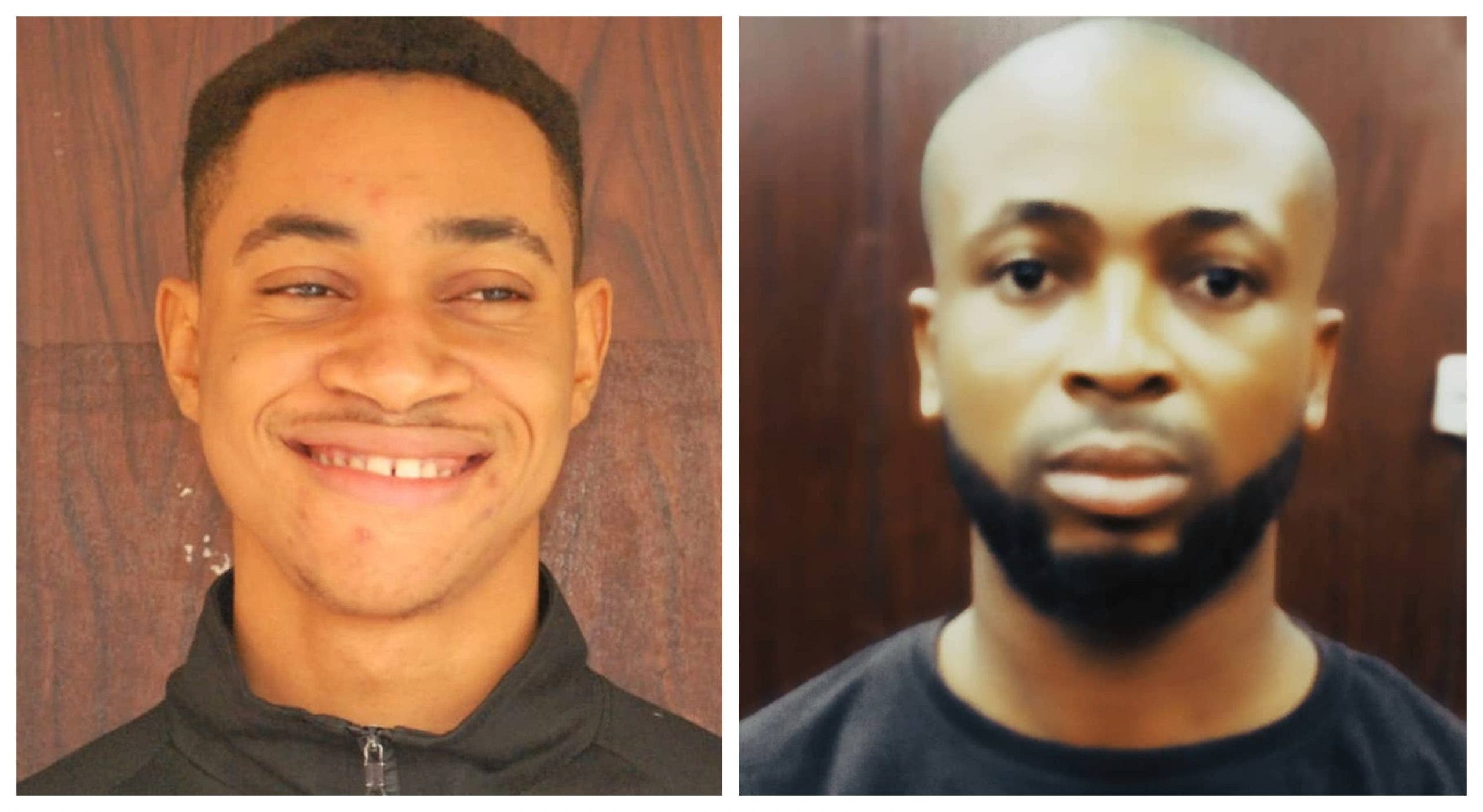 WITHIN NIGERIA learnt that both defendants were convicted on Wednesday, March 31, 2021 after pleading “guilty” to the charges preferred against them by the Port Harcourt Zonal Office of the Economic and Financial Crimes Commission (EFCC).

The one-count charge against Uwuoma reads: “That you Gerald Uwuoma (a.k.a Charlie Clifford Jimmy) sometimes in 2020 within the jurisdiction of this Honourable Court did fraudulently impersonate one Charlie Clifford Jimmy, a computer Engineer attached to the United States of America Army with intent to gain advantage for yourself and thereby committed an offence contrary to Section 22 (2) (b) (i) of the Cybercrime (Prohibition, Prevention, etc.) Act, 2015 and punishable under Section 22 (2) (b) (IV) of the same Act”.

In view of Uwuoma’s “guilty” plea, prosecuting counsel, F.O. Amama urged the Court to convict and sentence him accordingly. Defence counsel, F.A. Bigha did not oppose the prayer of the prosecution.

Justice Mohammed convicted and sentenced Uwuoma to two years imprisonment, with an option of fine of Five Hundred Thousand Naira (N500, 000.00). He also ordered that the devices ( One White Samsung A50 with the sim card, two USB flash drive, One black power bank, One HP Elite AH Colour laptop) used in committing the offence be forfeited to the Federal Government of Nigeria.