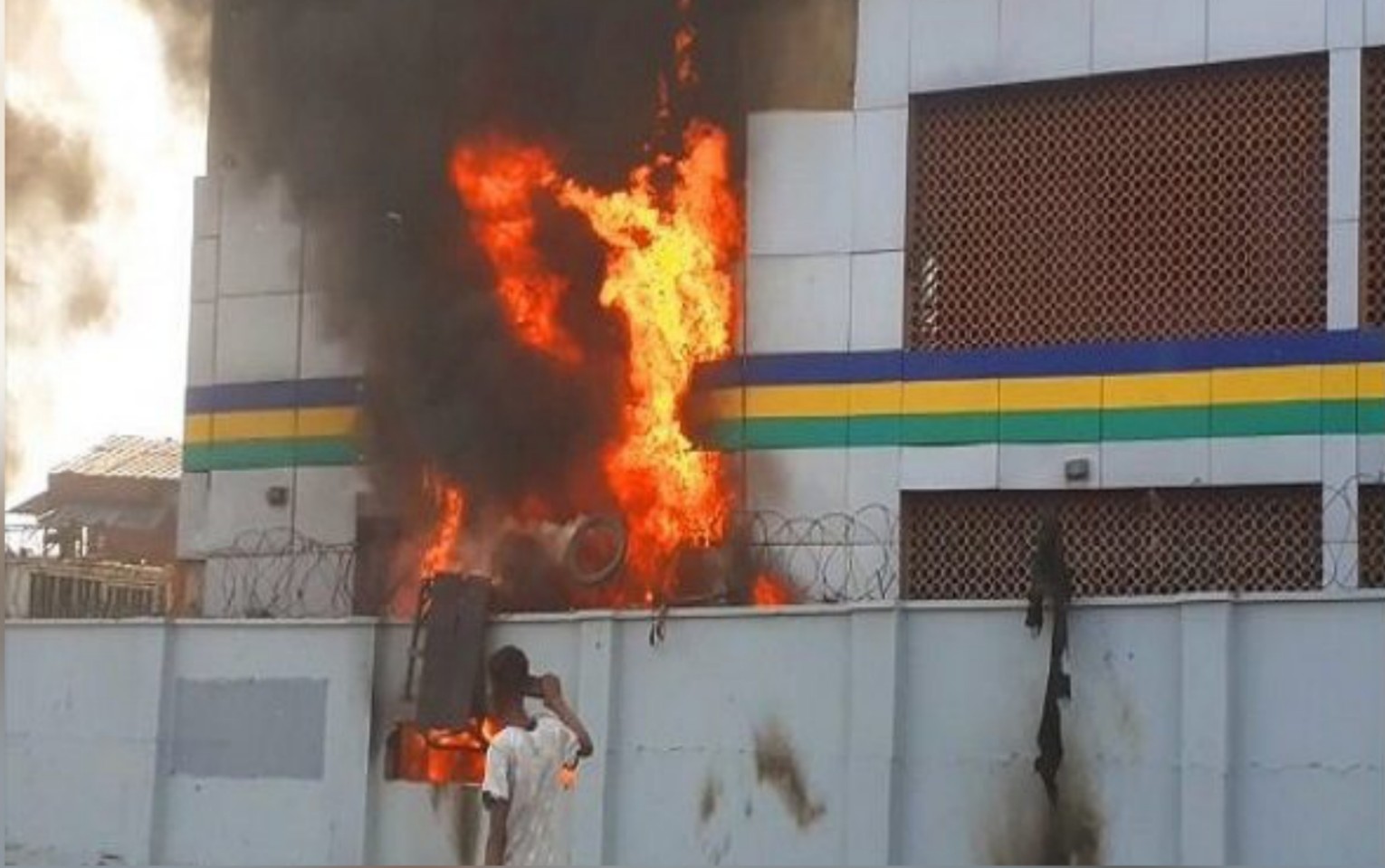 This is coming on the heels of an attack on Owerri Correctional Centre and the Imo State Police Command headquarters, freeing 1,884 inmates and razing over 50 vehicles.

Recall that vice President Osinbajo and other officials of the Federal Government, including Minister of Interior Rauf Aregbesola, had visited the state to inspect the level of damage on the burnt security facilities.

It was gathered on arrival at the station, the gunmen freed all suspects in detention before setting the Police Divisional headquarters ablaze.

It was gathered that the gunmen operated without any resistance from policemen. 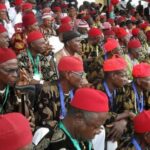 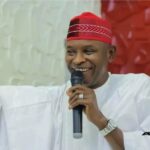 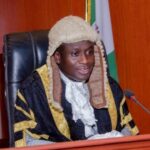