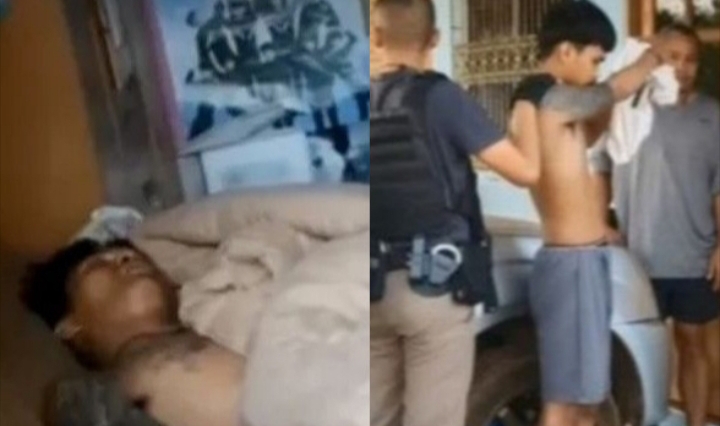 PHOTOS: Drama as police wake up a ‘sleeping thief’ who broke into a house to rob

Drama as a burglar reportedly broke into a police officer’s house, climbed into a bed and fell asleep during the robbery operation.

WITHIN NIGERIA learnt that the incident took place on March 22 in the Nam Rorn sub-district of Wichianburi in Petchabun province in northeastern Thailand.

Sakda Jiamprasert, the police sergeant and father of the victim woke in the night at around 2am and heard the air-conditioner running in his daughter’s room.

Remembering that his daughter had gone away for a few days, the police went outside and peeked into her bedroom window.

There, Sakda saw the burglar, Athip Kinkhunthot, curled up in his daughter’s bed, with his housebreaking tools next to him.

Kinkhunthot, 22, had been fast asleep and was still drowsy when the police officers woke him up.

PHOTOS: Married man arrested for allegedly killing his side chick in…

According to Thai news site, the burglar told police that he had been prowling the neighbourhood for quite some time looking for a suitable target and had become very tired.

He broke into Officer Jiamprasert’s house but then decided to take a short break before ransacking the property.

Kinkhunthot turned on the aircon and settled down for a five-minute nap but the next thing he knew it was hours later and he was being ”rudely” woken by the police.

Although Kinkhunthot hadn’t actually stolen anything, he was still arrested for criminal damage, as well as breaking and entering. 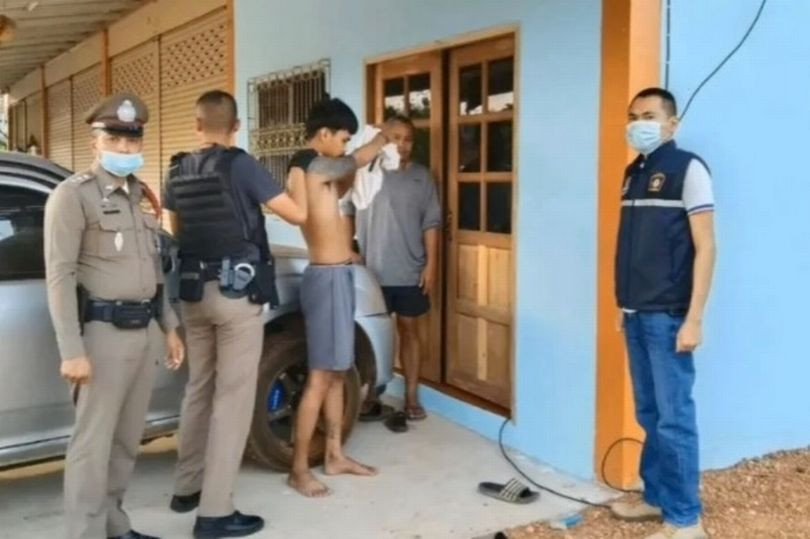 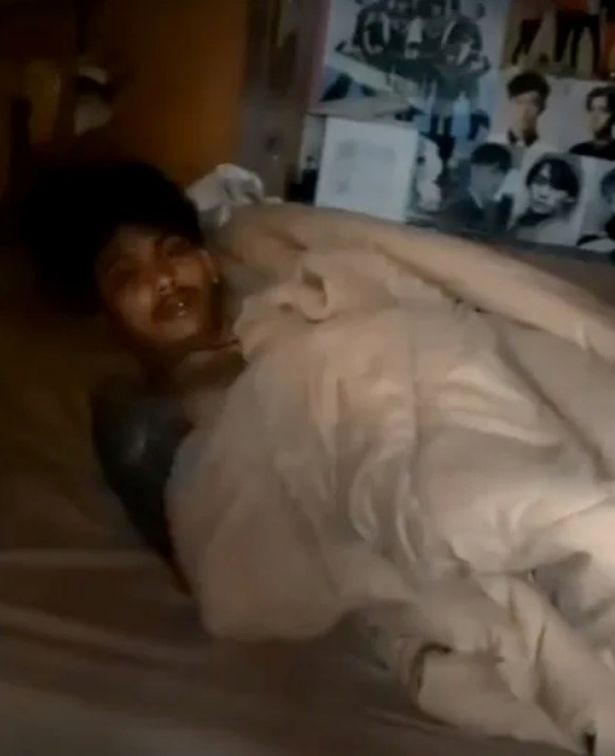 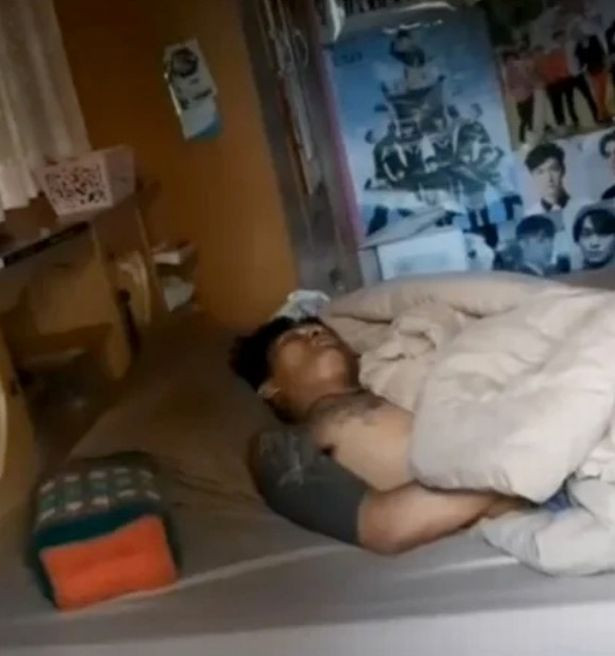 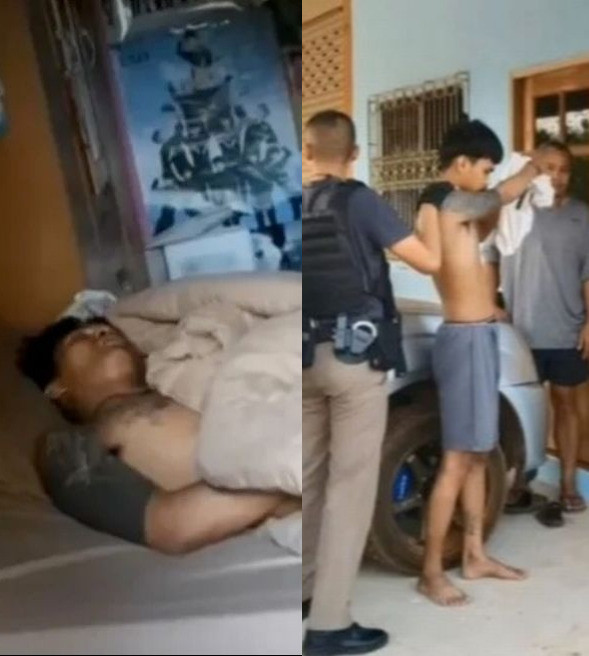 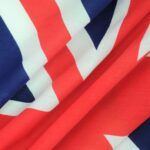 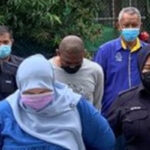 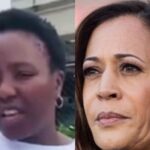 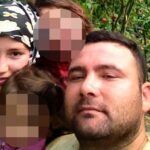