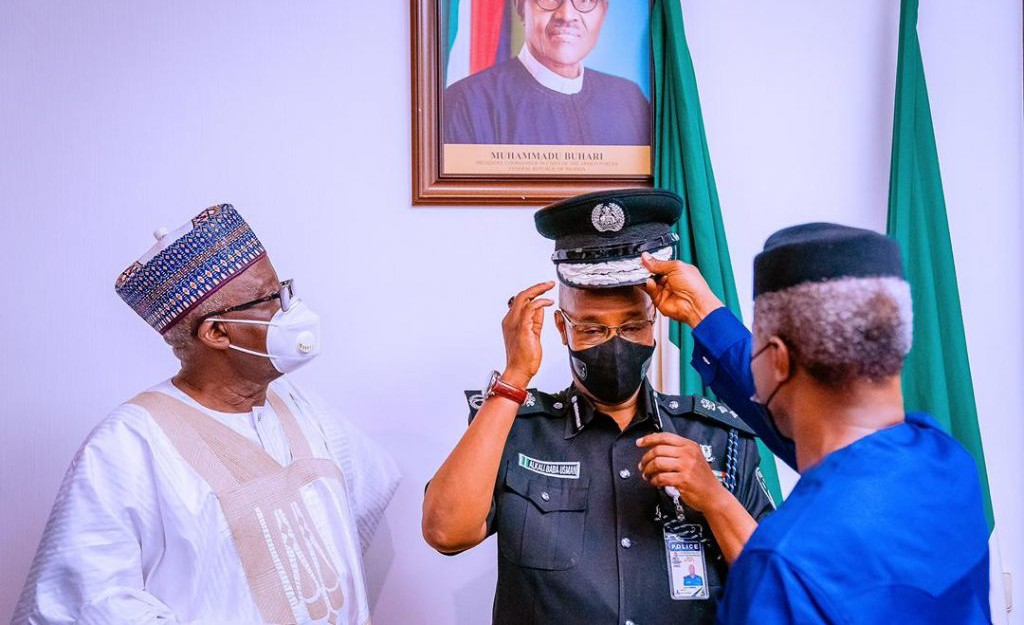 This followed the approval of Baba’s appointment as acting IGP by President Muhammadu Buhari on Tuesday.

The event took place at Aso Villa in Abuja on Wednesday.

Until his appointment, Usman Alkali Baba was a Deputy Inspector-General, DIG of Police and will be in acting capacity pending his confirmation by the senate. 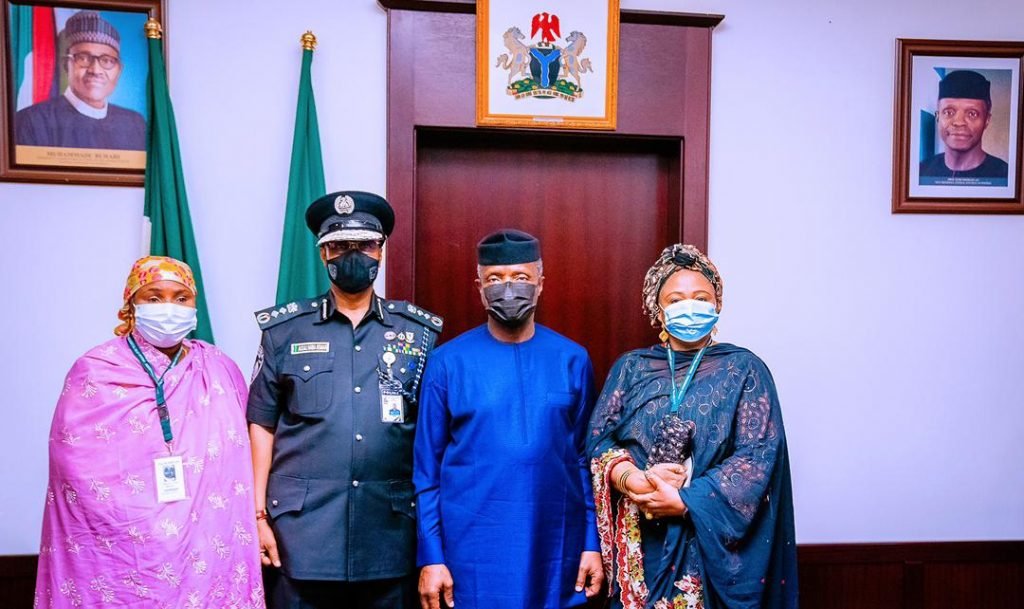 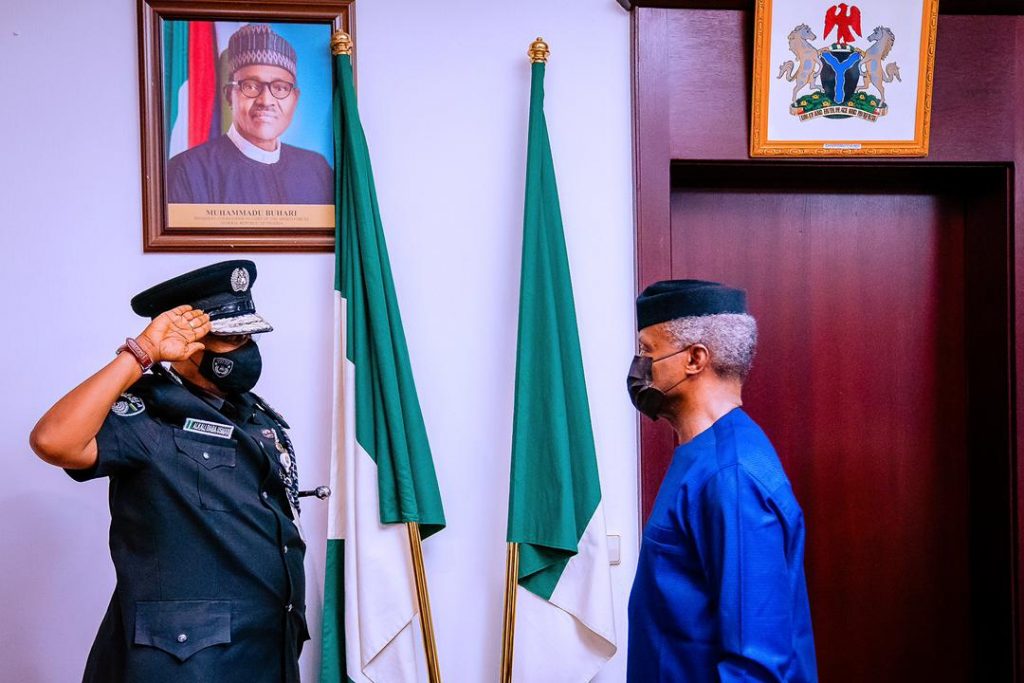 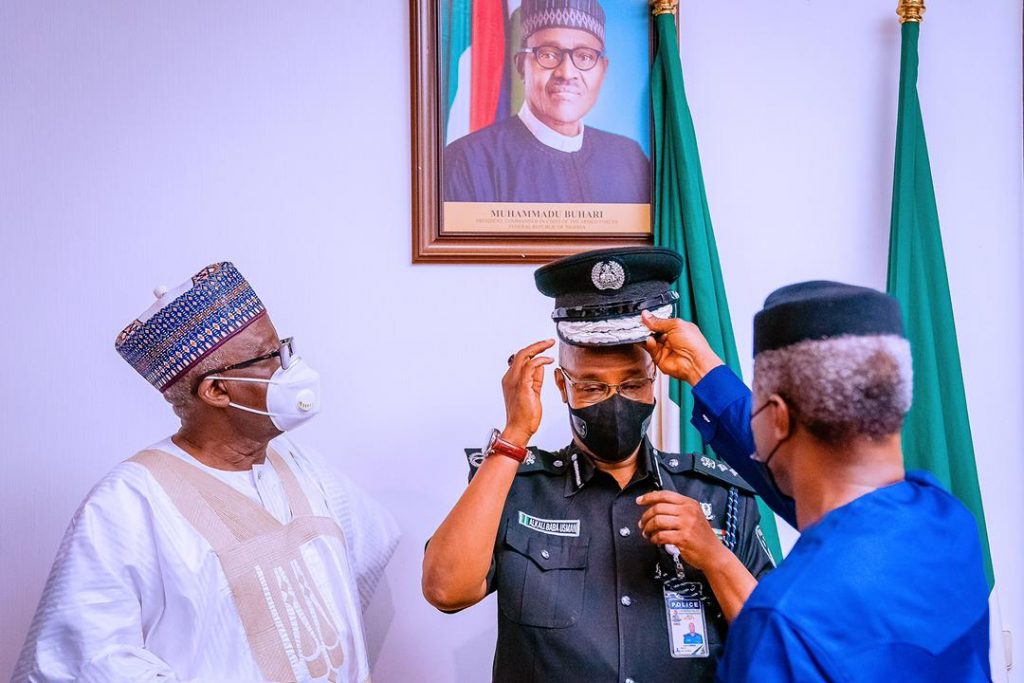 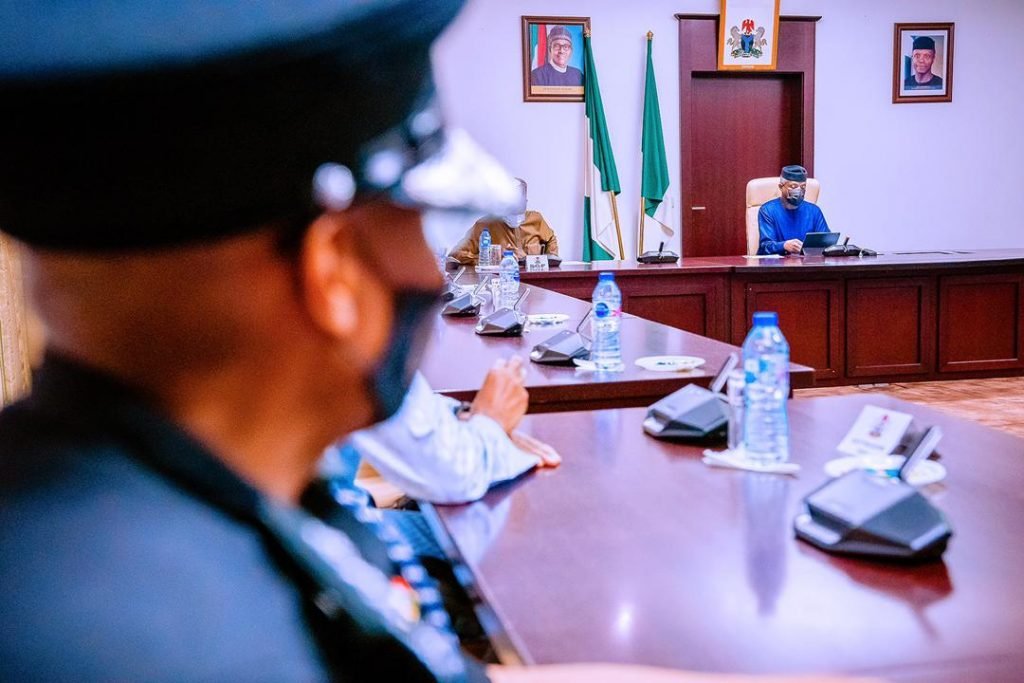 Present at decoration ceremony taking place at Vice President Conference Hall are the former IGP, Mohammed Adamu, the Secretary to the Government of the Federation, SGF, Boss Mustapha, the Minister of Police Affairs, Maigari Dingyadi, Senior Special Assistant to the President on Media and Publicity, Mallam Garba Shehu and his colleague in the office of the Vice President, Laolu Akande. 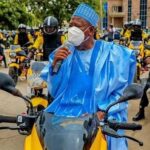 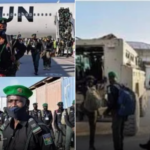 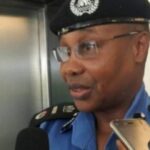 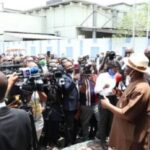 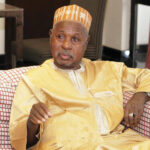