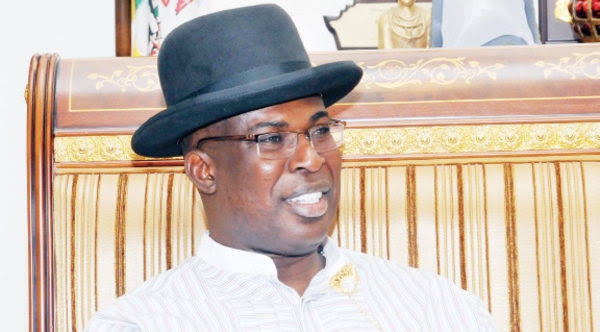 The federal government has stated that the petroleum industry bill (PIB) will end the blame game in Nigeria’s oil and gas sector.

Following the dependence on crude oil at the expense of other resources at the nation’s disposal, the Nigerian government has been criticised over the years.

The minister of state for petroleum resources, Timipre Sylva while speaking at the closing of a panel discussion at a pre-summit conference in Abuja said the blame game will soon come to an end.

He said the bill will resolve challenges that have hindered the development of the oil and gas sector in Nigeria since the 1950s.

“One thing is very clear, that we went in the wrong direction in the oil and gas business since the 50s and it’s not too late from all that has been said, to as usual try to trade blames, as to who was responsible,” he said.

“Some will say it’s from the government side or that investors decided to focus on oil and shut in gas, so that sector was not explored adequately. Or that the fiscal framework was not there to enable the development of the gas sector, but today I want to say that the solution to all these is in sight and that solution is in the PIB.

“The national assembly has shown commitment that PIB will be passed in April or a few months from now and then all the blame game will end.”

The minister called on investors in the oil and gas industry to express commitment towards the sector.

He said gas pricing is a component that would enable growth in the sector, adding that the federal government is putting measures in place to ensure the appropriate pricing of gas.

“We must see commitment from our investors that when we bend over backwards, they will also be bending over backwards and encourage us and that’s why the PIB will ensure the growth of the sector in Nigeria because global developments now mean we have to begin to pay attention to the race to renewables, move away from oil and concentrate on gas,” he said.

“NNPC will be charged to conclude project development agreements with PSC contractors within two months so as to unlock PSC gas to the domestic market.”