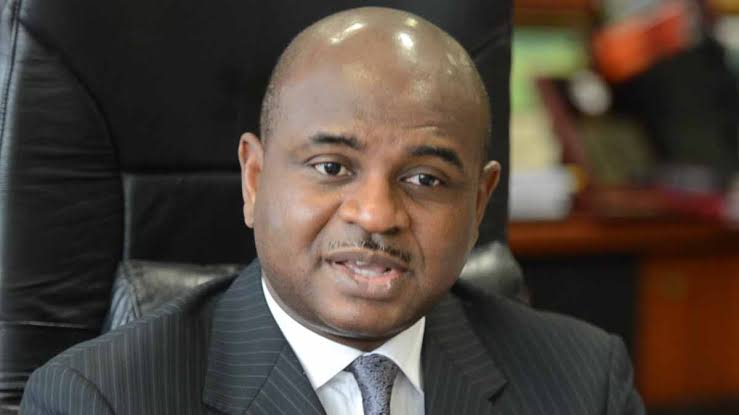 Former presidential candidate of the Young Progressives Party (YPP), Kingsley Moghalu has stated that terrorists and kidnappers are now demanding ransom in cryptocurrency.

This statement was made by the former presidential candidate while speaking on Tuesday at the cybertech global conference in Dubai, United Arab Emirates (UAE).

Moghalu said the digital currency became attractive to the criminals because it cannot be traced by regulatory agencies.

The former deputy governor of the Central Bank of Nigeria (CBN) said although cyber fraud remains a significant threat to fintech, the level of trust in fintech in Africa is much higher than in other parts of the world because it addresses the continent’s basic problems.

“Cryptocurrency has become attractive to kidnappers and terrorists who demand to be paid ransom in the currency because it is not easily traceable and is uncontrolled by governments and central banks,” Moghalu said.

“Although the Central Bank of Nigeria has barred cryptocurrency platforms and bank accounts from its banking system, Nigeria remains one of the world’s highest traders in cryptocurrency, in particular Bitcoin, coming in third behind only the United States and Russia with over $400 million in trades in 2020.

“Overall, African countries suffer from an under qualified cybersecurity workforce. The level of investment in cybersecurity in the fintech sector is still relatively low, although it is rising, and African banks are still vulnerable to cyber attacks.

“There is inadequate protection of ICT infrastructure and relatively weak cybercrime laws. There is a strong need for educational campaigns for fintech users, and the private sector, which hosts most fintech networks, needs to work more closely with governments in Africa to prevent and combat cybercrime. There is also significant opportunity for peer to peer exchange of best practices in cyber security between market players in technologically.

“Thus, while fintech in the west is a technological convenience in addition to what already exists, in Africa it serves much more basic needs such as communication itself, that most Africans previously lacked in terms of access to landlines. The trust fintech enjoys is directly correlated with its social origins.”