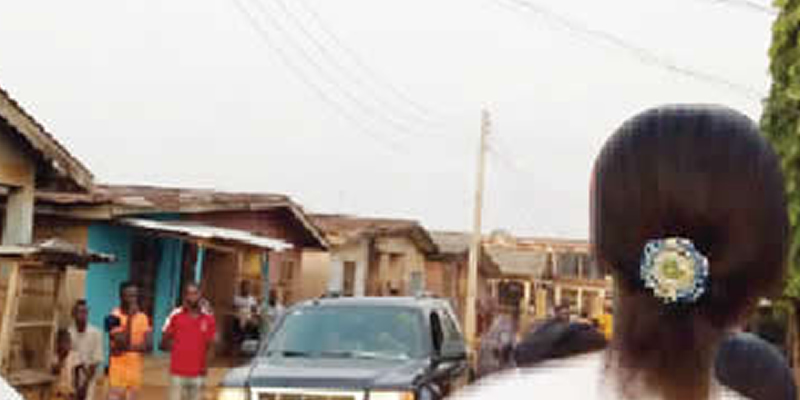 24-year-old, Hammed Omotosho was electrocuted while fixing the electricity of a building disconnected in his neighbourhood in the Agbado area of Ogun State.

It was gathered that Hameed, who was a cobbler and a member of Man O’ War was engaged by some residents of a house on Ishola Street, Abosule, Agbado Crossing penultimate Saturday night to reconnect their power supply allegedly disconnected by workers of the electricity distribution company serving the area.

There was an outage at the time Hammed climbed the pole but while he was in the middle of the task, power was restored.

The deceased was said to have got a shock from a naked wire, fell off balance, crashed onto the ground and died on the spot.

According to a source in the community, the residents fled in the ensuing panic, adding that the incident was reported to the Agbado Police Division.

“He (Hameed) was a cobbler and member of Man O’ War. He was diligent and talented. He assisted people to fix electrical problems in their homes in exchange for a token. The house he went to that Saturday night of March 27 was disconnected and the residents wanted to reconnect the electricity.

“There was no electricity before he started the connection. But while he was at it, power was restored around 11am. He was electrocuted. Those who invited him fled home for fear of being attacked. Policemen from Agbado division came to remove his corpse,” the source said.

The deceased’s father, Sikiru, a bricklayer, described him as a kind-hearted son, lamenting that his death was a huge loss to the family.

Sikiru, who spoke to The PUNCH on the telephone on Wednesday, said Hameed did not learn electrical work, stating that he was not aware he helped people to connect electricity.

He said, “I was not at home on the day the incident happened. I learnt he went to the street to help the residents reconnect their electricity. He didn’t train as an electrician. He was a cobbler and a member of Man’0 War. He wanted to enroll in the Nigerian Army. He was supposed to go for training this month.

“I was surprised about it because I am not aware he climbed electrical poles. He was a good and hard working boy. He always came through for me and his mother whenever we didn’t have money. His death is painful but we have taken it as the will of God. He was so passionate about joining the army.”

The Ogun State Police Public Relations Officer, Abimbola Oyeyemi, said “It is true. He went to help people connect electricity illegally. He was on the electric pole when power was restored. He was electrocuted. The family said they had accepted his death in good faith.

“People need to stop illegal connections. Electricity is not something anyone can just tamper with anyhow. If it were to be an official of the power company, the firm would know that he was working there and would not restore power at that time. It’s unfortunate.” 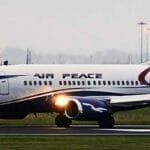