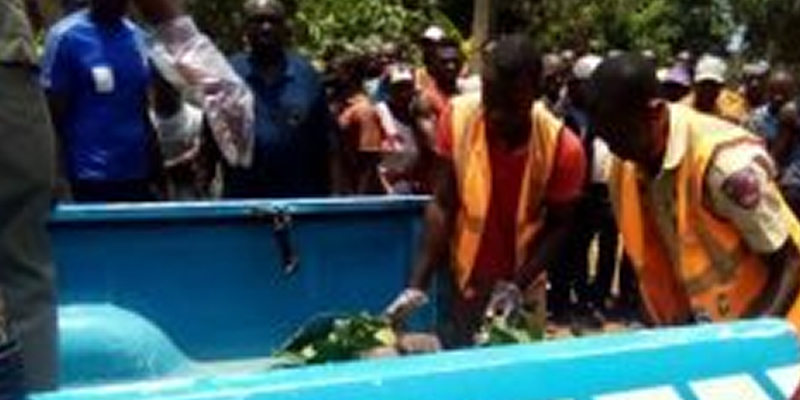 A truck crushed a motorcyclist to death on Saturday at Akwaeze in Anaocha Local Government Area of Anambra State.

The Anambra Sector Commander of the Federal Road Safety Corps (FRSC), Andrew Kumapayi, who confirmed the incident said the accident happened at about noon, NAN reports.

Kumapayi disclosed that the accident was caused by speeding and wrongful overtaking.

“Eyewitness report indicates that the crash occurred while the speeding motorcyclist tried to overtake the truck and was crushed by the truck driver.

“The motorcycle rider was taken to St. Joseph Hospital, Akwaeze by FRSC rescue team from Igboukwu Command and was confirmed dead by the doctor on duty, and his body deposited at the mortuary,” he said.

While condoling with the family of the dead, he urged motorcyclists to avoid unnecessary speeding and to always put on their safety helmets to avoid head injury during a traffic crash.