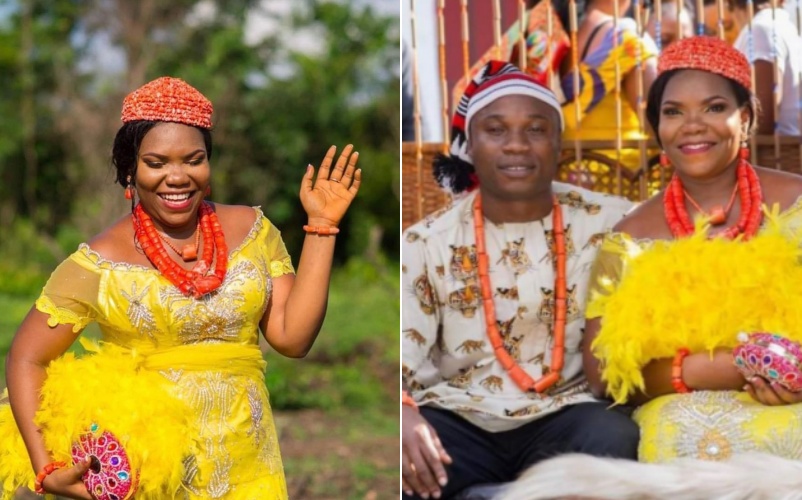 A Nigerian man identified as Anthony Ikpeama has been arrested by the Lagos state police command over the death of his pregnant wife, Adaeze Ikpeama, 28, in Ajah on April 10.

Anthony and Adaeze, a graduate of Madonna University, got married in 2014. Their marriage was however plagued by acts of domestic violence as Anthony allegedly beat her up on several occasions.

WITHIN NIGERIA learnt that on Saturday, April 10, the couple had a disagreement and Anthony allegedly pounced on Adaeze who was six months pregnant with their third child. He allegedly beat her mercilessly, punching her baby bump until she went into a coma.

A severely battered Adaeze was rushed to the hospital by her neighbors. The doctors immediately placed her on oxygen as her case was very critical. 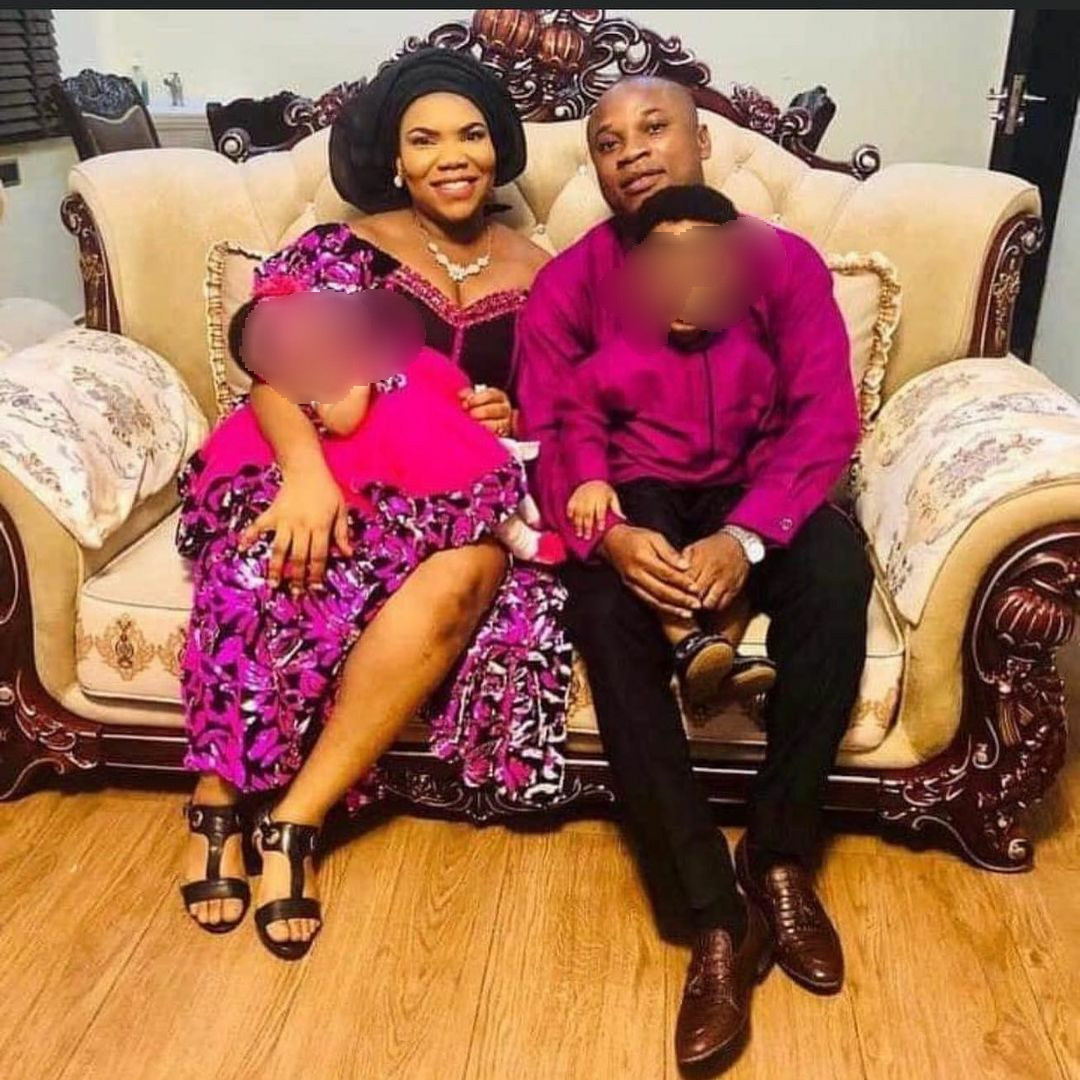 According to reports, the raging Anthony allegedly stormed the hospital and removed the oxygen mask, causing Adaeze to suffer a cardiac arrest that led to her death and that of their unborn baby.

Confirming the incident, the spokesperson of the state police command, Muyiwa Adejobi, said Anthony has been arrested and that the state Commissioner of Police, Hakeem Odumosu, has ordered that the matter be transferred to State CID for proper investigation.

Adaeze left behind two children, a boy, and a girl.