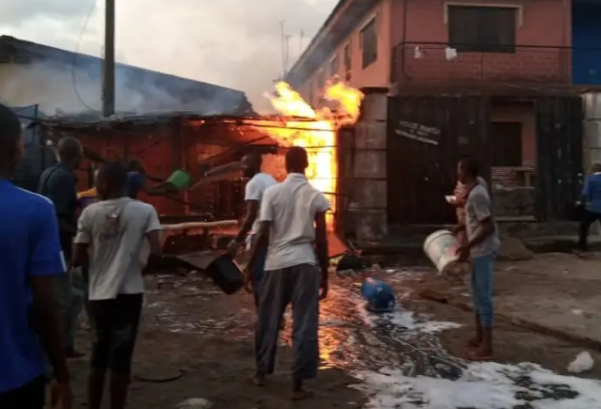 JUST IN: Many injured as gas explosion rocks Amuwo-Odofin, Lagos

Residents confirmed that many people sustained injuries in the gas explosion.

WITHIN NIGERIA had in a different story reported how property worth millions of naira were destroyed as a result of a fire incident that occurred at Bodija plank market in Ibadan on Monday night.