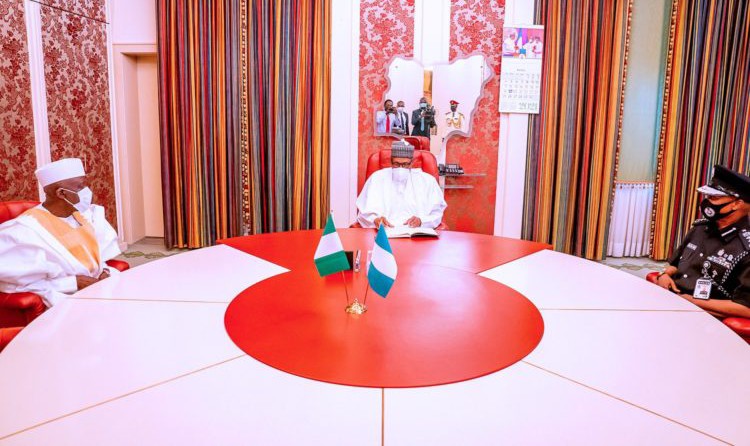 President Muhammadu Buhari has met behind closed door with acting Inspector General of Police, Usman Baba, at the Presidential Villa, Abuja, on Monday.

The acting I-G was officially presented to President Buhari by the Minister of Police Affairs, Maigari Dingyadi.

The President had announced the appointment of Baba while in London, via Dingyadi.

The new I-G was among the dignitaries at the Presidential Wing of the Nnamdi Azikiwe International Airport Abuja on Thursday to welcome the president, who returned home after 16 days medical check-up in London.

Speaking with State House correspondents at the end of the meeting with the President, the new acting I-G said he was in the villa for formal introduction to Buhari.

“My Minister brought me to the president for an introduction and he has introduced me to him.

“I also thanked the President for giving me the opportunity to serve Nigeria in acting capacity as Inspector General of Police. I have also promised to do my best to change the narrative as far as internal security is concerned in the country. 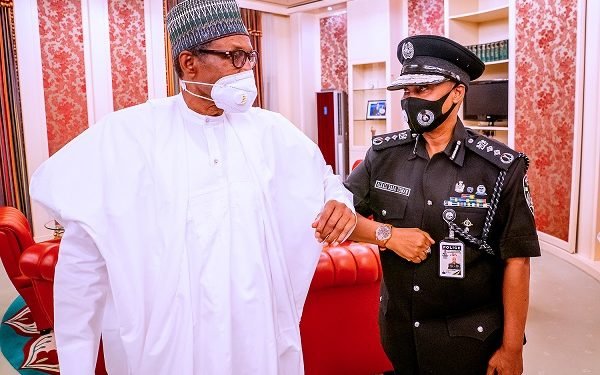 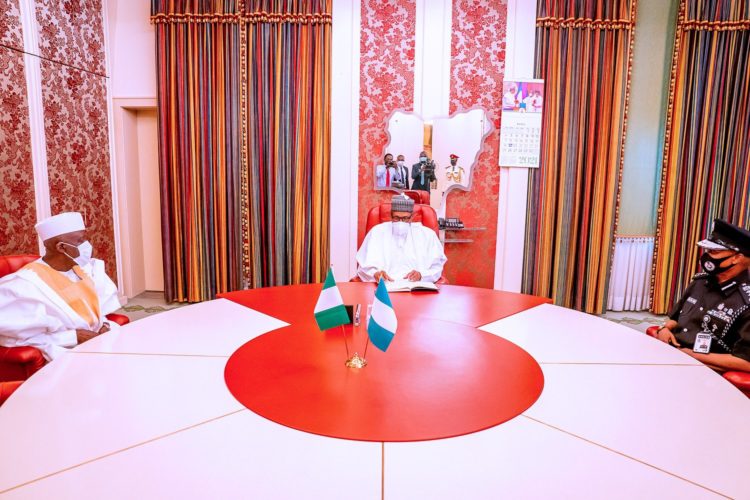 Dingyadi gave assurance that measures had been put in place to provide adequate equipment and trainings aimed at boosting the morale of the Police personnel in the country.