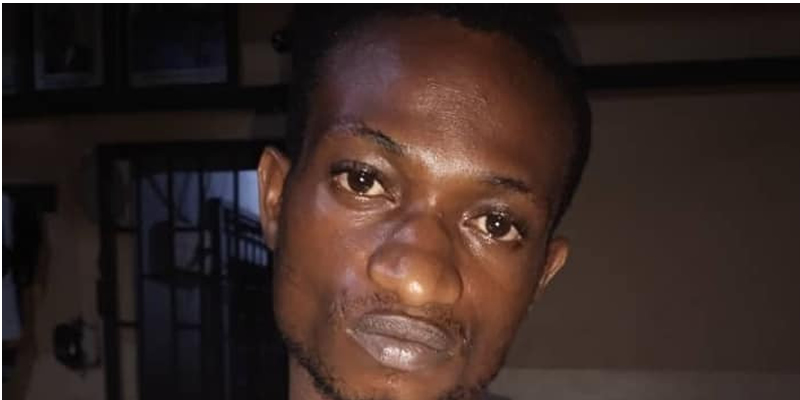 One Obong Ebe has been arrested by the police for alleged possession of substances suspected to be cocaine in Delta state.

The State Police Command Spokesperson, DSP Edafe Bright, who disclosed the arrest in a statement on Friday, April 16, said that the suspect was arrested by operatives of the Quick Response Team of the “A division” in Warri.

“On 15/04/2021 at about 1500hrs as part of the Commissioner of Police Delta state CP Ari Muhammed Ali’s resolve to take the battle to criminal elements by continuous raiding of black spots / criminal hideouts, the Divisional Police Officer a Division Warri CSP T.Y. Mahmud mobilized quick response team from ‘A’ Division Warri and stormed a black spot at Jeddo by Hausa Quarter.”

“One Obong Jeremiah Ebe (m) age 26yrs a native of Eseen Udim LGA of Akwa Ibom State was arrested with 16 wraps of substance suspected to be cocaine. The suspect is under custody. Investigation in progress.” the statement reads. 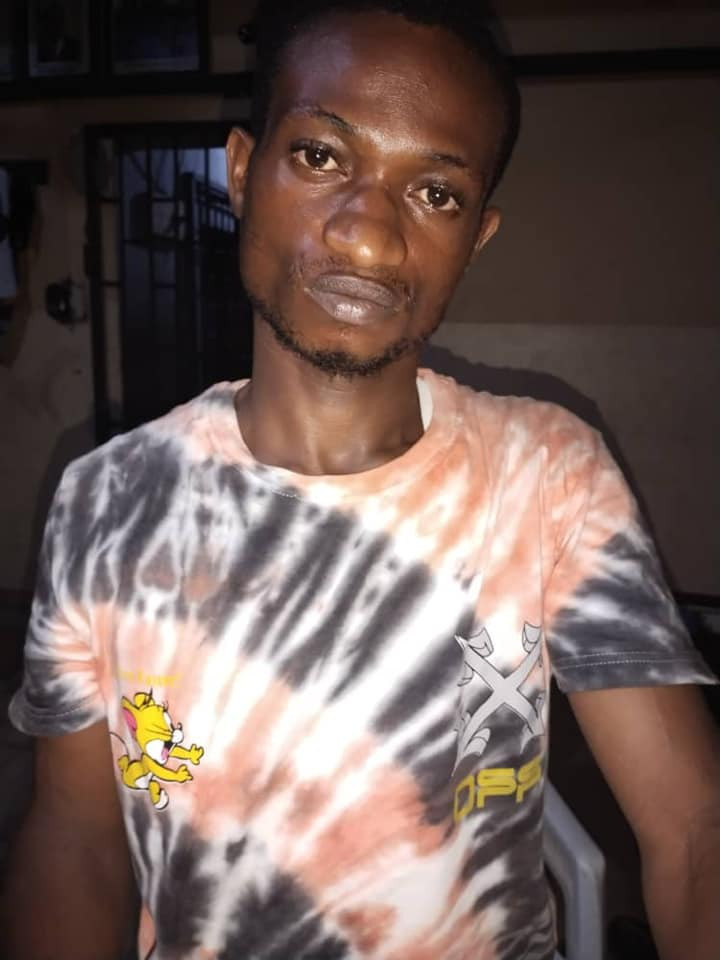 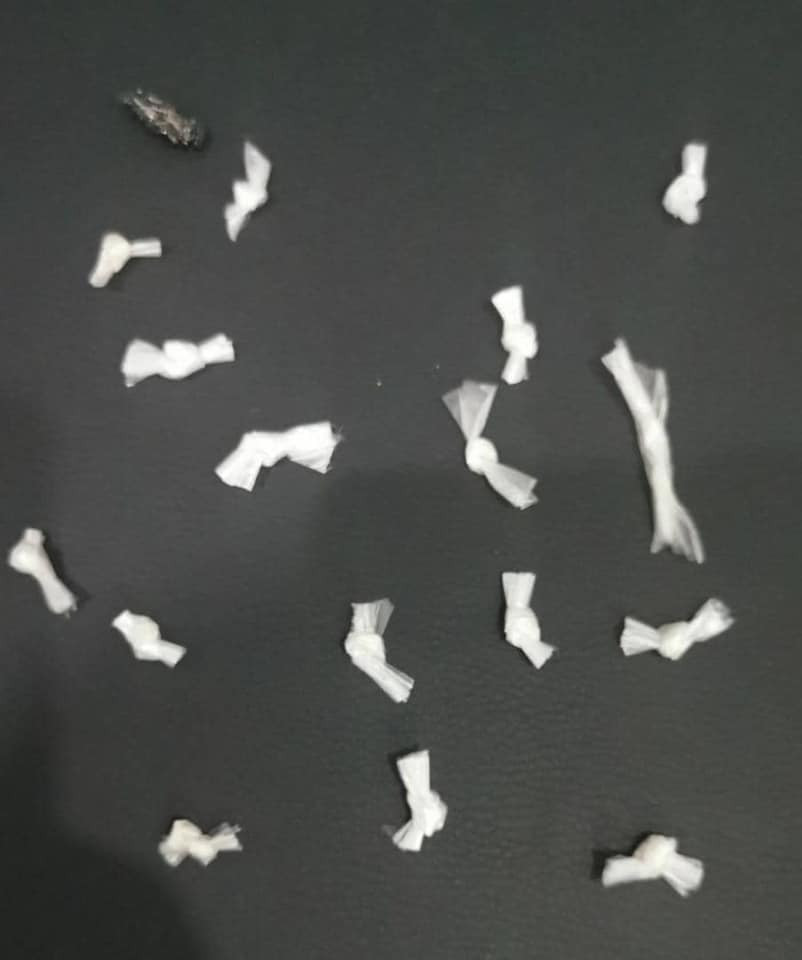