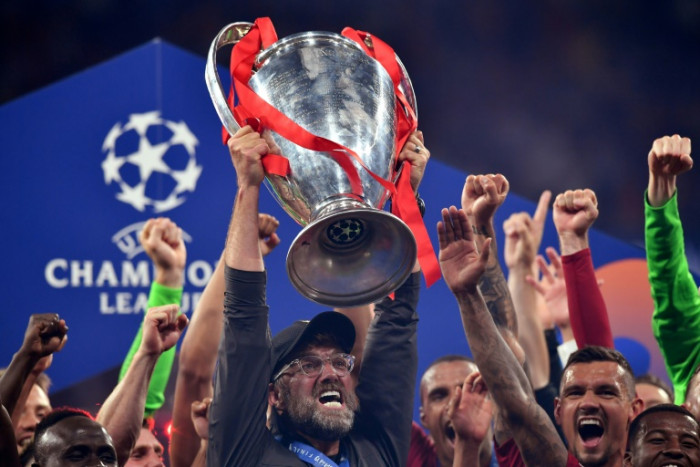 European football’s governing body UEFA has warned clubs linked to a breakaway Super League that they face being banned from domestic and international competitions if they set up a rival to the Champions League.

In a joint statement on Sunday with Spanish, English and Italian leagues and federations, UEFA said it will consider “all measures”, including the courts, in opposition to plans for a breakaway competition.

“The clubs concerned will be banned from playing in any other competition at domestic, European or world level, and their players could be denied the opportunity to represent their national teams, UEFA said.

UEFA is due to sign off on its own plans for an expanded and restructured Champions League on Monday but less than 24 hours before the meeting reports emerged of a new attempt at creating a rival competition involving the continent’s top clubs.

Media reports on Sunday suggested that an announcement on plans to create a Super League could be made later in the day.

Sky Sports reported that Liverpool, Manchester United, Arsenal and Chelsea were among six English Premier League teams set to be part of the plans.

“If this were to happen, we wish to reiterate that we … (and) also FIFA and all our member associations – will remain united in our efforts to stop this cynical project, a project that is founded on the self-interest of a few clubs at a time when society needs solidarity more than ever,” UEFA said.

“We will consider all measures available to us, at all levels, both judicial and sporting in order to prevent this happening. Football is based on open competitions and sporting merit; it cannot be any other way,” the statement added.

In January, world football’s governing body FIFA had said that a breakaway league would not be recognised and that “any club or player involved in such a competition would as a consequence not be allowed to participate in any competition organised by FIFA or their respective confederation” – meaning players would be banned from the World Cup.

In a statement issued by the Elysee Palace on Sunday, French President Emmanuel Macron said he supported European football’s governing body in its decision to oppose the league.

“The president of the republic welcomes the position of French clubs to refuse to participate to a European football Super League project that threatens the principle of solidarity and sporting merit,” the statement read.

“The French state will support all the steps taken by the LFP, FFF, UEFA and FIFA to protect the integrity of federal competitions, whether national or European,” Macron added, citing the national, European and global football governing bodies.

The New York Times has reported that at least 12 clubs have signed up for the competition, including Italian clubs Juventus and seven-time European champions AC Milan, who have not played in the Champions League since 2014.

“It is illegitimate, irresponsible and anti-competitive by design,” said Fans Europe, a football supporters’ network.

“More to the point, it is driven exclusively by greed. The only ones who to stand to gain are hedge funds, oligarchs and a handful of already wealthy clubs, many of which perform poorly in their own domestic leagues despite their inbuilt advantage.”

Real Madrid and Barcelona are reported to be two of the teams from Spain set to join.

Former Barca president Josep Maria Bartomeu, when he resigned from the role last October, said he had accepted a proposal for the Catalan giants to play in the Super League. 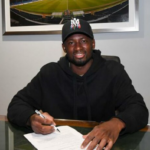 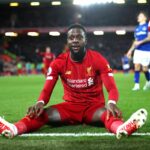 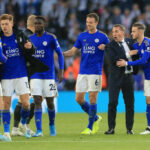 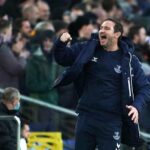