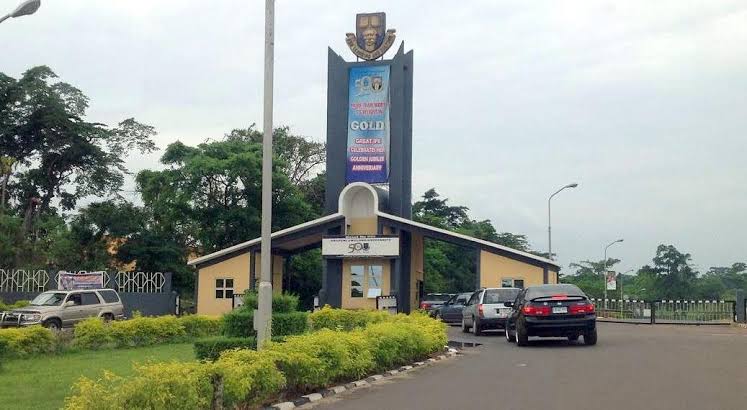 This was announced by the Chief Security Officer of the school, Babatunde Oyatokun, Tuesday evening.

“The Security Department announces the painful departure of a student of the Faculty of Admin; Adedeji Emmanuel who till his time of passing was a 200-level student of Management and Accounting.

“It is being speculated that he died as a result of intake of pesticide and all evidence points towards this but we have launched an investigation to unravel the circumstances surrounding his death,” Mr Oyatokun said in a statement.

He advised students to utilise the Counseling Unit of the school when dealing with psychological or academic issues.

He added that the unit has continually strengthened relationships with Mental Health Support Initiative, a group of mental health experts and enthusiasts.

He charged parents to always enlighten their children to know that suicide is not a solution to any problem.

“We appeal to parent and guidance to please let our children know that failure or depression occasioned by whatever, suicide should not be an option.

“We want to sympathise with the parent and friends of the deceased.

“The boy was at his formative stage. We heard that the boy left a suicide note.

It pains us that the boy is no more. His action was because of one challenge or the other”, he said.