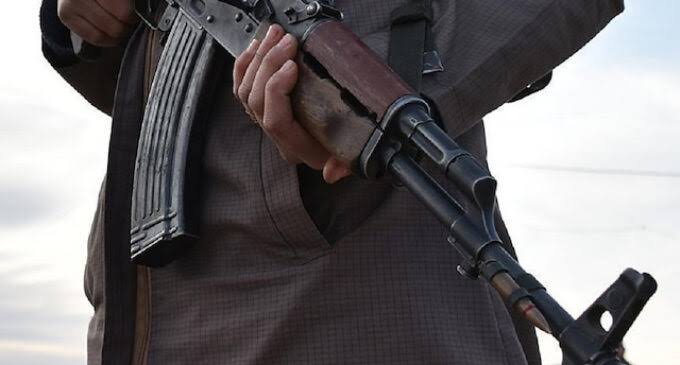 The varsity is the first private university in the state established about three years ago.

The attack occurred on Tuesday night.

According to report, the gunmen stormed the university and started shooting sporadically before whisking some of the students away to an unknown destination.

As at the time of filling this report, no update yet from the kidnappers. 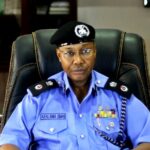 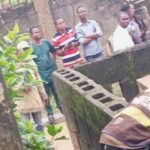