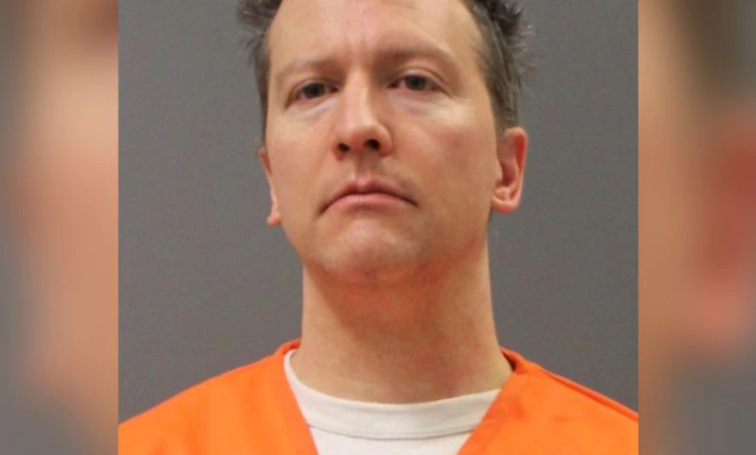 A new mugshot of former Minneapolis police officer Derek Chauvin after he was booked into prison on Tuesday, April 20, following his conviction for the murder of George Floyd has been released by the Minnesota Department of Corrections.

The booking photo which was released on Wednesday morning shows Chauvin with his short gray hair and orange prison garb over a white T-shirt.

Recall that Chauvin was found guilty of second-degree unintentional murder, third-degree murder, and manslaughter on Tuesday for the death of George Floyd, who died under the weight of the 45-year-old officer’s knee during an arrest on May 25, 2020.

After the guilty verdict, Chauvin was booked into the Oak Park Heights maximum security prison.

He has since been placed in the Administrative Control Unit, the most secure section, “for his safety,” not just as a suicide risk, but also from other inmates, a spokesperson for the Minnesota Department of Corrections told the Daily News Wednesday.

“Administrative segregation is used when someone’s presence in the general population is a safety concern,” the spokesperson told The News. 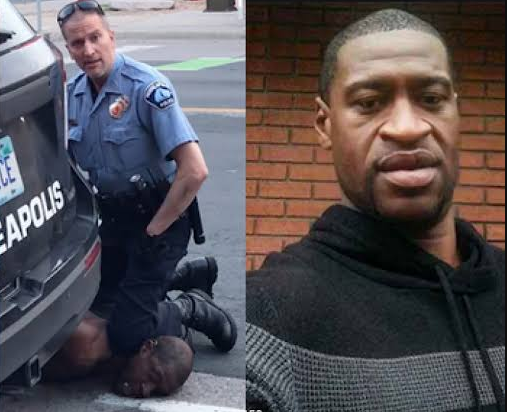 Ex-Minneapolis police officer, Derek Chauvin to be sentenced on June…

He faces a minimum sentence of 12.5 years and maximum of 40 years if he serves terms for each charge concurrently. If served consecutively, he faces between 29 and 75 years. 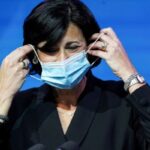 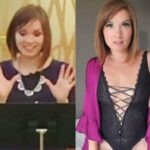 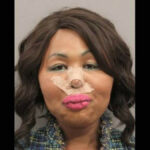 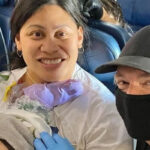 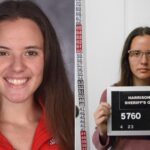 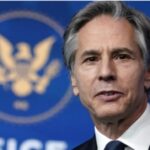 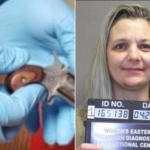 PHOTO: Woman hides loaded gun in her vagina before smuggling it into prison